There Are Important News From These 10 DeFi Altcoins: Here Are the Details! 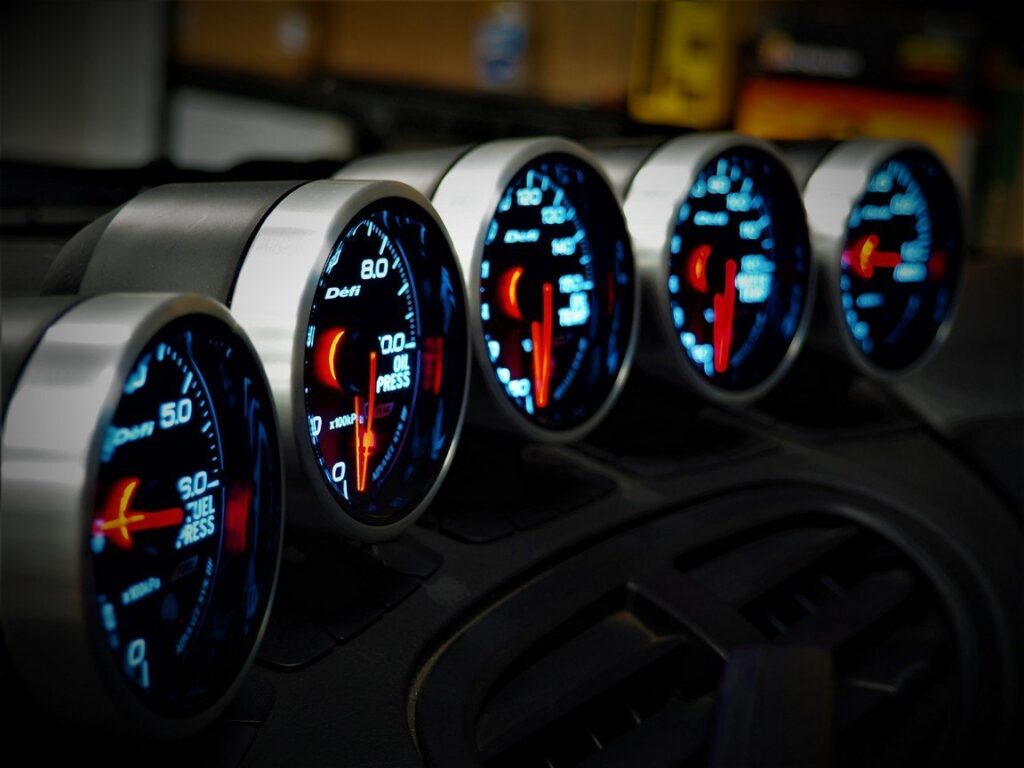 We take a look at last week’s 10 most critical DeFi altcoin developments that could support year-end expectations.

Here are the top 10 DeFi altcoin news from last week

Digital Finance Group (DFG) added support for Efinity. The platform contributed 200,000 DOT to Efinity’s crowdfunding scheme. Thus, this will help Efinity in its race to obtain a parachain slot.

Cyclos, in partnership with Solatars, announced plans to launch the “Le Cougar Clique” NFT airdrop. Additionally, the launch will help provide more use cases for the Cougar Den.

Thanks to Kava Labs cBridge 2.0, it is now possible to transfer between Kava and other EVM Blockchains. In this direction, Celer Network announced a strategic partnership with Kava.

Last week, DAO Maker launched the much anticipated ROI upgrade. The upgrade includes the Victoria VR SHO as well as 10.5 million DAO tokens. Specifically, these tokens will be distributed over a period of 1,095 days. That’s 3.5 million DAOs each year.

Decentralized IDO platform Poolz invested in the ECIO metaverse project last week. The Metaverse platform is also known for allowing its players to create approximately 41 million different game characters. In addition, these characters can also be used to fight and earn rewards.