These 13 Altcoin Investors Beware: Here’s What to Expect This Week! 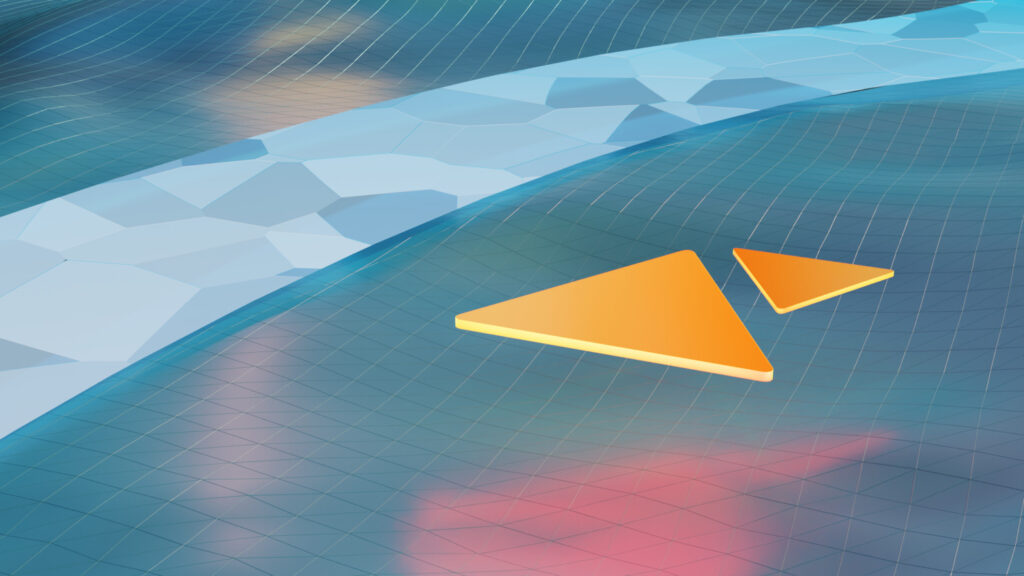 Bitcoin managed to reach above $68,000 in the second week of November, blinking at year-end 6-digit price targets. However, the total market cap reaching $3 trillion is witnessing sharp rallies of multiple altcoin projects. In the rest of the article, we take a look at the important developments of 13 altcoins. Polkadot’s parachain auctions and Avalanche’s Kalao ecosystem are just some of them.

Altcoin developments of the week