These 2 Metaverse Coins Are Flying As Major Altcoins Collapse! 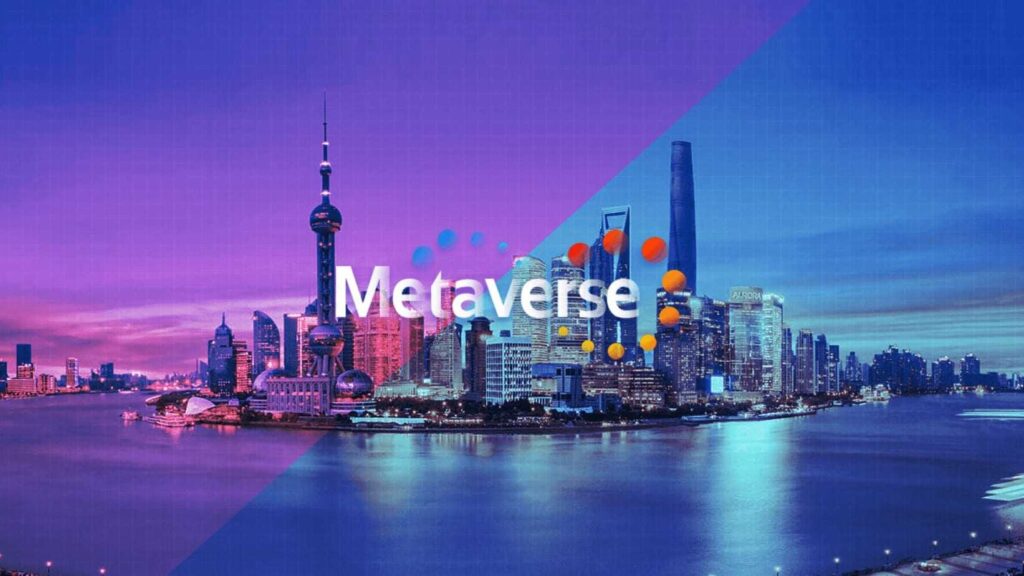 As we reported , while most of the known cryptocurrencies were in the red in the market on Friday, two metaverse coin projects managed to stay in the green. Within a week when Facebook, a subsidiary of Meta Platforms, announced the name change, The Sandbox (SAND) and Decentraland (MANA) tokens, which are both tied to metadata, have gained 210 and 200%, respectively.

Decentraland is a virtual reality game, or rather, a virtual life platform powered by cryptocurrency and built on the Ethereum Blockchain. It was trading at $3,079, up 18.46% in the last 24 hours, after calming down after the initial surge, according to data from CoinMarketCap.

Although Facebook’s transition to virtual reality has aroused great interest in this cryptocurrency and the virtual world it represents, Lucas Outumuro, research director at IntoTheBlock, comments on Meta’s data analytics initiative called Metaverse:

As with a decentralized platform like Ethereum, it is expected that the value created does not accrue to its users, resulting in an opaque and less secure network.

Alongside MANA, The Sandbox (SAND) hopes to build a metaverse on the blockchain that will serve as a community-driven platform for developers to monetize digital products and gaming experiences. Robby Yung, CEO of Animoca Brands, which owns The Sandbox, is dissatisfied with the company’s ties to Facebook and its past. Robby Yung says:

It’s a great confirmation that we’re in an industry ready to break into the mainstream. But on the other hand, this worries me. Because I think it’s part of the vision and the dream for us, at least about the metaverse. It’s a very open place, and Facebook unfortunately doesn’t have a great history of openness.