These 4 Meme Coins Exploded: They Also Passed SHIB and DOGE! 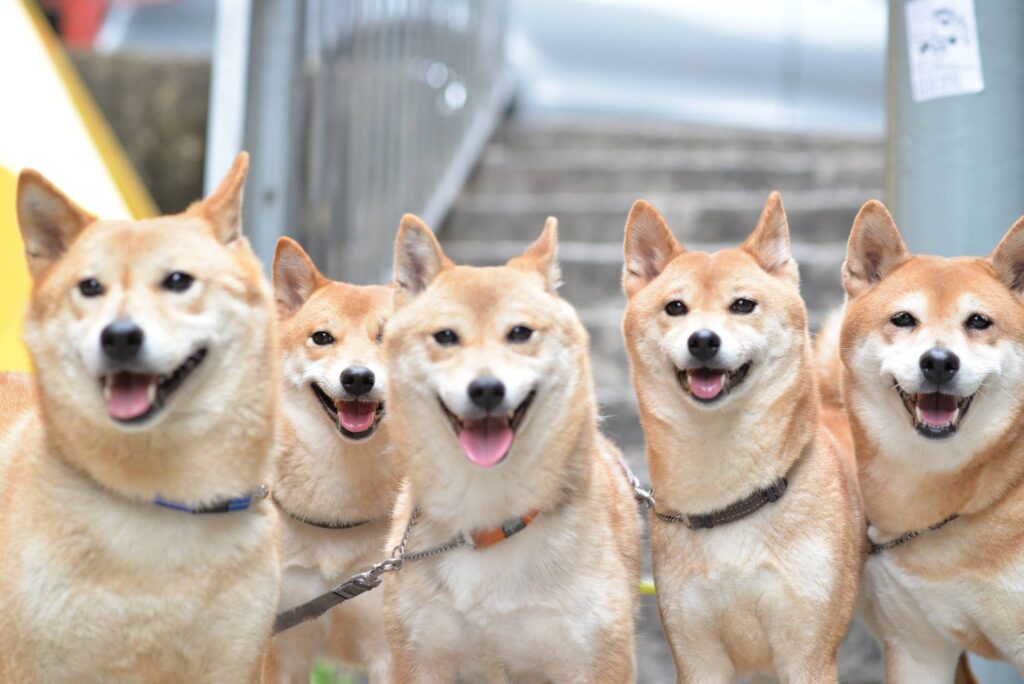 4 meme coins like Dogecoin (DOGE) and Shiba Inu (SHIB) have performed well over the past day, posting strong gains. They surpassed DOGE and SHIB on a one-day scale. Cryptocoin. com we will be examining these coins…

These 4 memes coin jumped: Here’s why

First of all, Prince Floki V2 (PrinceFloki) experienced an increase of 386.05%. Prince Floki Inu, named after Tesla CEO Elon Musk’s pet dog Floki, describes itself as a Dogecoin award-winning rebase token on Binance Smart Chain (BSC). The coin, which dropped 29.6 percent from the all-time high of 0.000000003387 touched earlier this month, announced on Twitter that it is about to make a “comeback.”

Elonomics (ELONOM) also became one of the most valuable tokens. ELONOM managed to rise 168 percent in the last 24 hours. Elonomics says it is a rebase token built on the Binance Smart Chain (BSC) network that rewards holders with the stablecoin Binance USD. The altcoin took to Twitter to highlight its achievements, including 15,200 token holders and an all-time high market cap of $8.7 million.

Shib Army (SHIBARMY) rose 239. 6 percent in this period. Launched in October, Shib Army said it pays its holders a dividend in exchange for holding the Shiba Inu token. Finally, the BSC-based GenshinShibInu (GSHIB), inspired by Genshin Impact, has also been on the rise. However, it is experiencing a slight pullback at the time of writing.