These 5 Altcoins Are Attracting Attention In Combating Climate Change! 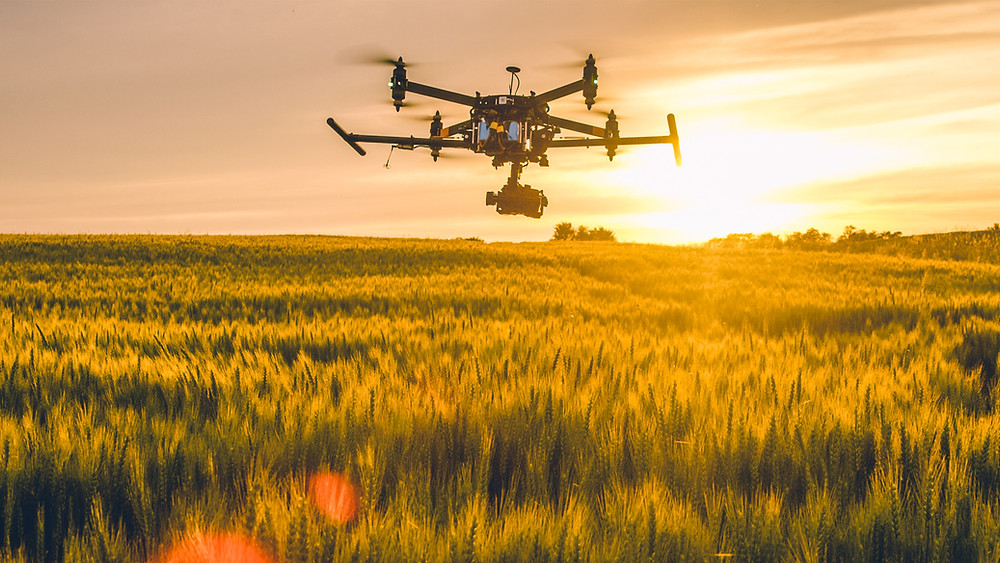 Bitcoin came to the fore with environmental problems caused by mining in April, and even experienced a correction that affected the market in general. Now these 5 altcoin projects aim to find solutions to climate change with Blockchain technology.

What can blockchain technology do?

Recently, China and India, which sat on the table at the 2021 United Nations Climate Change Conference, agreed to “step down” coal energy instead of “phasing out” it. While this decision has also sparked controversy, it is now thought that Blockchain technology could be a force for good despite the mainstream media narrative.

As an example of projects working on it, Etherisc operates in Kenya, where it helps farmers mitigate crop damage caused by extreme weather conditions. Michiel Berende, Etherisc’s Chief Inclusive Officer, said in a recent statement:

Blockchain can help us beat climate change by unlocking new ways to mitigate, combat and deal with its impacts.

The activities of the altcoin project Etherisc in Kenya

Etherisc is working with regional partners to provide Blockchain-powered crop insurance to 17,000 smallholders in Kenya, with 6,000 farmers receiving mid-season payments this year. “Blockchain projects make a difference in the real world” and “serve as proof of his natural ability to steer climate crises,” according to Berende, the project’s Chief Executive.

Etherisc is not alone in tackling the crisis

While COP26 has just standardized its carbon emissions trading rules, the Klima DAO started the process in earnest months ago.

Cryptocoin. com. For example, Crypto Trunks helped turn the narrative around as the first carbon-negative NFT project earlier this year.