This Altcoin Could Rise According To Raoul Pal 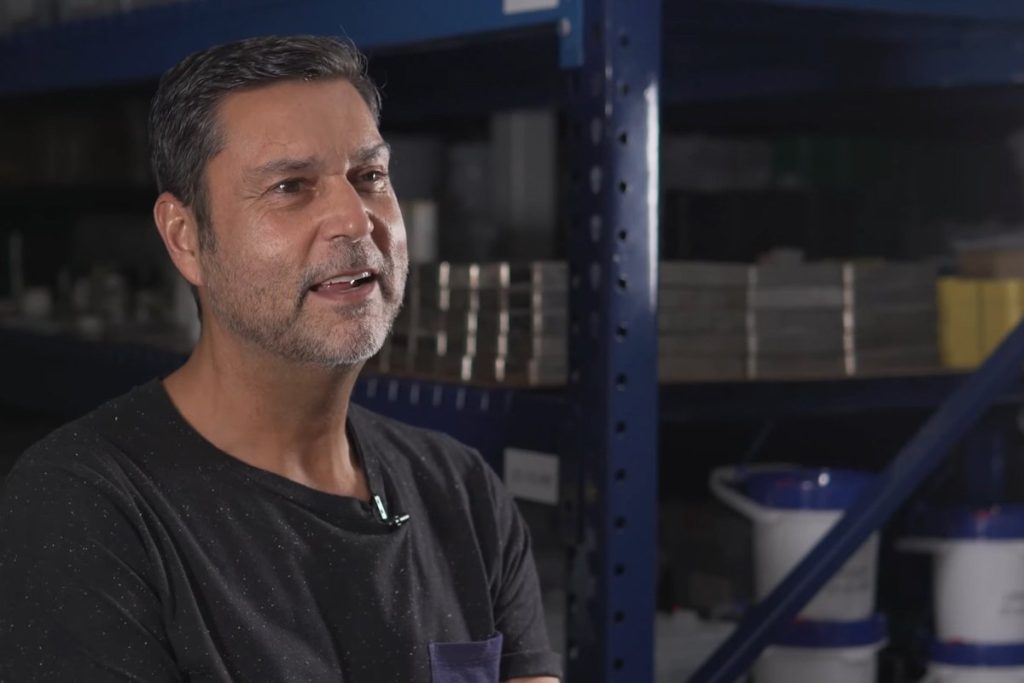 Real Vision CEO Raoul Pal said that a popular cryptocurrency project could be a good option for the next bull market.

ICP is a cryptocurrency project developed by Dfinity, a Swiss-based non-profit scientific research organization. The project aims to replicate the speed, power and scale of the internet without relying on centralized systems such as firewalls, cloud computing infrastructure and databases. Internet Computer also enables developers to create websites, corporate IT systems and internet services by uploading their code directly to the public.

Pal has previously stated that Internet Computer is “the greatest passion of any project in the field.”