This Altcoin Floated With One News: It Made 800 Percent! 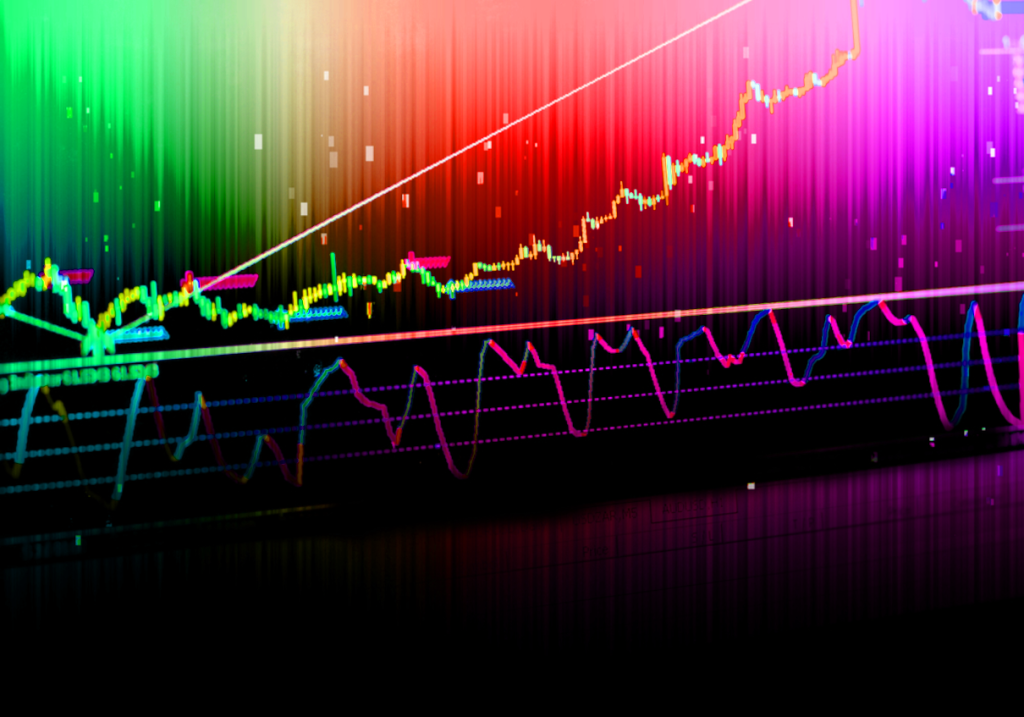 The altcoin project of a data exchange network has seen a massive price spike after announcing sweeping changes to its protocols. Here are the details…

GXChain (GXC) recently announced that it will undergo a “comprehensive revolution” by relaunching as GXChain 2.0 and renaming it as REI Network (REI). The news sent the GXC on a rally from a seven-day low of $0.62 to $5.43, up nearly 800 percent. However, it is worth noting that the cryptocurrency has lost nearly 50 percent of its value at the time of writing and has regressed to $2.68. Cryptocoin. com, there has been a serious selling wave in the market in the last 24 hours, and GXC seems to have been affected as well.

Some of the proposed changes include a revamped blockchain structure that will improve crypto’s compatibility with Ethereum (ETH)-based networks and allow developers to build more applications for altcoins. Other changes include a new governance function and a new economic model that evenly divides coins and adds a 250 million token “ecology fund” for developers. The press release includes the following statements:

The major improvement of REI Network compared to GXChain 1.0 is its restructuring from the core architecture to a brand new Blockchain structure based on a lighter code structure compatible with Ethereum Virtual Machine (EVM) and Ethereum remote procedure call (RPC). Ethereum applications can be ported seamlessly. [This] allows more applications developed on GXChain and Ethereum, including DeFi, to more quickly and directly connect to each other’s ecology.