This Altcoin Has Been Hacked: Price Drops Sharply! 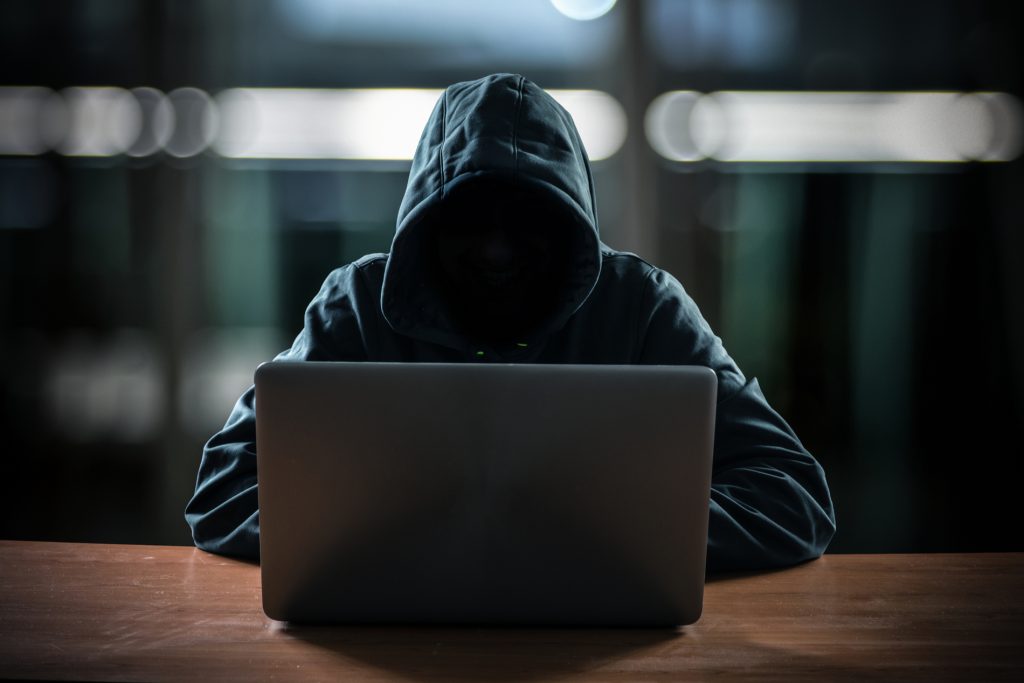 BadgerDAO, a decentralized finance (DeFi) platform, has become the latest to fall victim to a hack with $100 million in various cryptocurrencies stolen from the “yield vault” protocol. According to the report of PeckShield, a company working on blockchain security, a single user lost 896 Bitcoin (BTC). Meanwhile, the platform’s altcoin project BADGER has lost 15 percent. Cryptocoin. com we are reporting the details…

BadgerDAO, the Bitcoin-focused DeFi project running on Ethereum, lost $100 million in a front-end attack. Users first reported potential issues on the protocol’s Discord Wednesday night. Current speculation on community channels is Badger, not the underlying protocol conventions of the attack. It is the result of an exploit in the com user interface. Many affected users have reported that they noticed wallet providers making fake requests for additional permissions when claiming yield farming rewards and interacting with Badger vaults.

Observers say the hacker received 185 WBTC, 136,000 cvxCRV, 64,000 veCVX, and various forms of BTC from the affected wallets. While the contracts have been discontinued, community members recommend that depositors use tools like Debank and Unrekt to revoke malicious contract clearances. Meanwhile, according to PeckShield, a user lost 896 Bitcoins worth about $50 million.

Finally, with news of the attack spreading, BADGER owners seem to have gone on sale. BadgerDAO’s governance and rewards token, BADGER, has lost 15% in the last 24 hours, dropping sharply from $28.48 to $22.15 in the last 24 hours. It changes hands at $22.79 at the time of writing. The weekly chart of the altcoin is as follows: