This Altcoin Is Worried After Ripple! Securities? 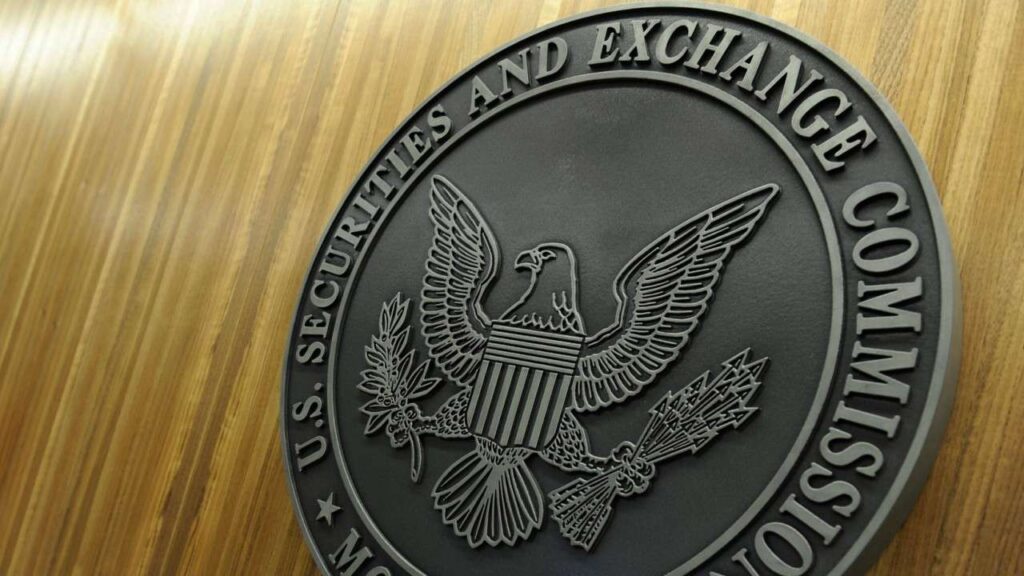 The U.S. Securities and Exchange (SEC) commissioner has remained silent on whether Ether is a security. The SEC has taken a number of measures against XRP and has faced accusations from the increasingly frustrated Ripple (XRP) community. The regulator, on the other hand, remains silent about the status of Ether. Details of the topic Cryptocoin. com

To Ripple and Ethereum differential treatment

U.S. Securities and Exchange Commissioner Hester Peirce did not respond when asked by a Twitter follower whether Ether, the second-largest cryptocurrency, is a security. Hester Peirce (Crypto Mother) says she’s willing to create a “logical and clear” regulatory framework for cryptocurrencies, but won’t focus on specific cryptocurrencies. As reported by sources, SEC Chairman Gary Gensler has repeatedly skimmed the same question and has made it clear that he will not be talking about individual cryptocurrencies to remain neutral.

At the same time, the institution stayed away from a speech by its former senior official, William Hinman, in 2018, in which he effectively said that Ether is not a security. Amid the SEC’s nearly a year-long legal battle with Ripple, calls for “regulatory clarity” continue. Last month, Ripple CEO Brad Garlinghouse stated that Ether managed to surpass XRP by market cap due to the SEC’s “letting go”. Although Peirce has been a staunch crypto supporter for years, he refused to talk about the Ripple case as SEC Commissioners are prohibited from talking about ongoing litigation or enforcement actions.