This Altcoin Jumps into the Top 10: Network Metrics Explode! 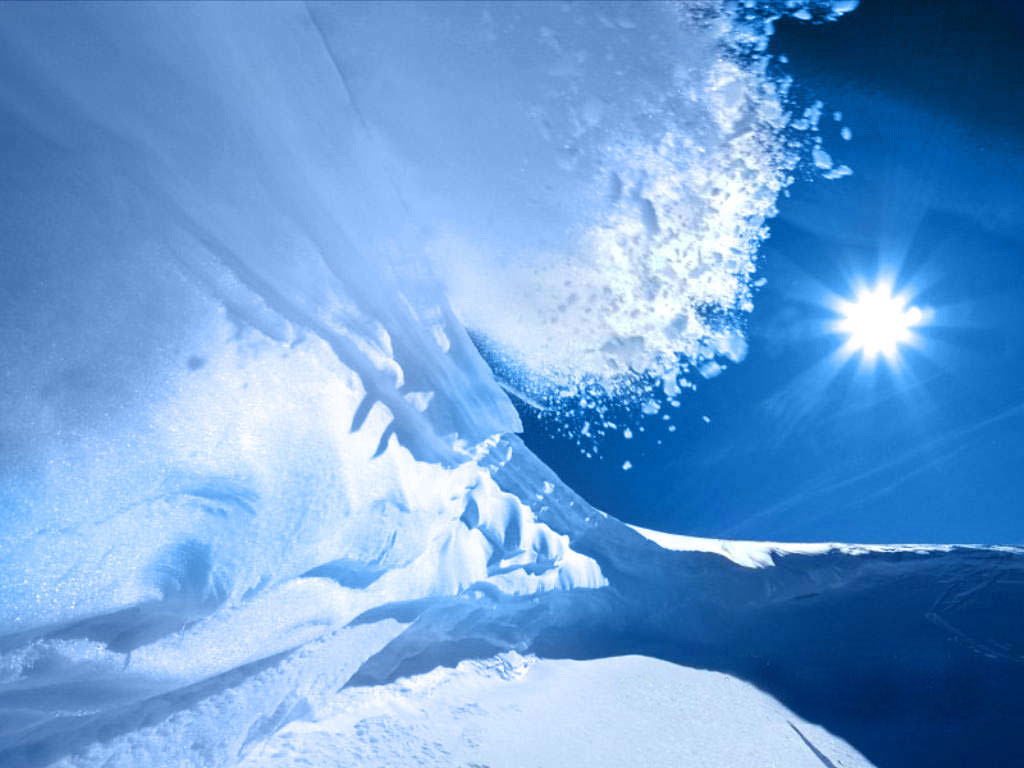 Altcoin project Avalanche (AVAX), which is closely followed by Turkish investors, entered the list of the largest cryptocurrencies in the market after reaching the ATH level. CoinMarketCap data shows AVAX surpassing Shiba Inu and placing 10th by market cap. The price increase in the exchanges was also attributed to a series of announcements made by Emin Gün Sirer from Ava Labs last week. The company looks forward to partnering with Deloitte to build efficient disaster relief platforms.

Why is Avalanche (AVAX) price rising?

Avalanche is one of many Ethereum competitors that offers faster and cheaper transaction processing on the network under significant loads. Deloitte company and Close As You Go platform will use Avalanche Blockchain technology to increase the speed and security of the Federal Emergency Management Agency. The partnership is one of the few instances where blockchain technology meets governance structures like FEMAs. Avalanche’s capitalization and price nearly doubled last month, with annual growth of over 3,000%. Let’s take a quick look at network metrics for analysis…

Network metrics of the altcoin project

Avalanche uses a PoS consensus mechanism that rewards AVAX holders who lock their tokens to power the network. The network confirms transactions in a matter of seconds and is fully compatible with the Ethereum development kit, allowing developers to easily migrate projects to the network. Cryptocoin. com, Avalanche announced a $230 million financing round led by Polychain and Three Arrows Capital, with contributions from R/Crypto Fund, Dragonfly, CMS Holdings, Collab+Currency and Lvna Capital. It is currently continuing the uptrend that has been going on for weeks.