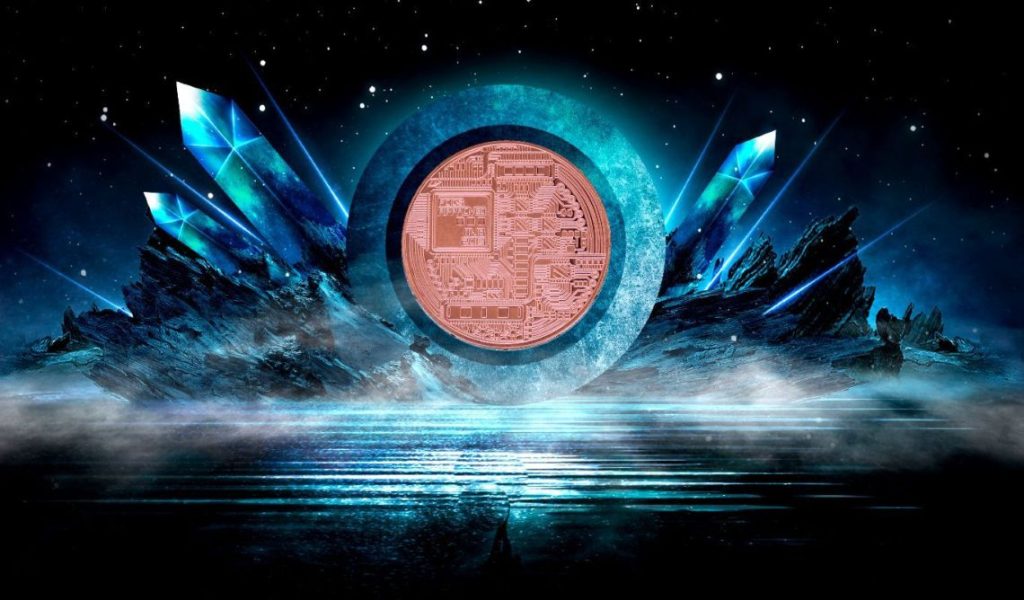 As we reported , the altcoin, the sole representative of Hashgraph, the distributed ledger technology created as an alternative to Blockchain technology, has made a stablecoin agreement with South Korea’s Shinhan Bank and South Africa’s Standard Bank.

The aim of the stablecoin project is to test the issuance and use of local currency-backed stablecoins for international transfers, where senders and receivers face problems due to high fees and delays. As part of the project, Shinhan Bank will issue a South Korean Won-backed stablecoin to exchange for the South African currency “Rand” and transfer to Standard Bank users. Mance Harmon, co-founder and CEO of Hedera Hashgraph, made the following statement about the partnerships:

By international transfer, it was a huge market of $702 billion in 2020, with $539 billion going to low- and middle-income countries. There is a tremendous opportunity to eliminate the middleman and make this process significantly more efficient and cost-effective. We appreciate Shinhan and Standard Bank and their partners for developing this solution. We pride ourselves on taking advantage of the economic and speed benefits that only the Hedera network can provide.

With the news of the agreement, the altcoin went a long way in the green zone, leaving the red zone.