This Altcoin Shot With News From India! Here are the details… 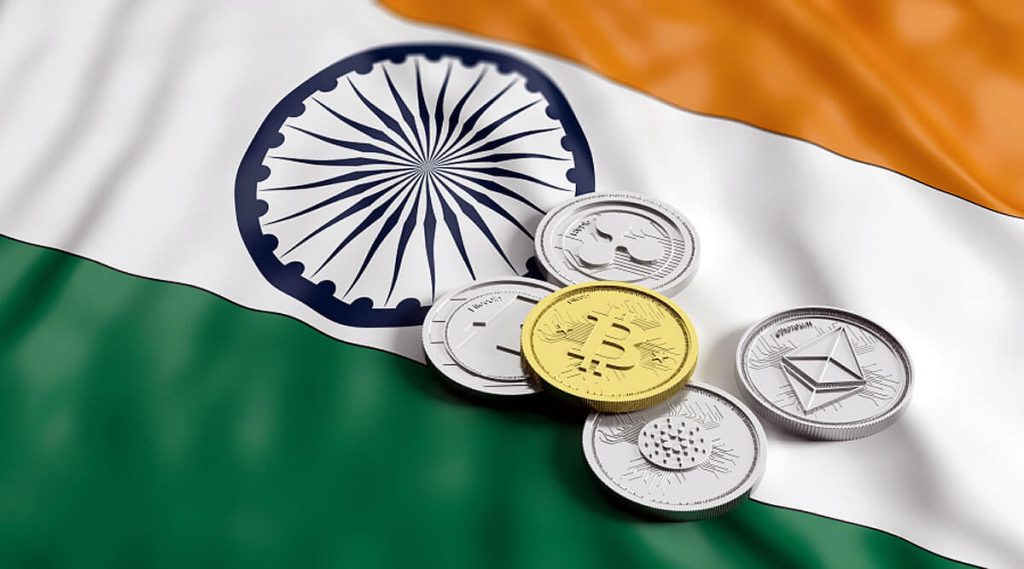 WazirX, a Binance Blockchain-based cryptocurrency exchange serving Indian users, came under a stampede after the government’s “vague” statements. Statements that led to panic selling increased the price of altcoin WRX by 50%. Here are the details…

Indian crypto investors will reportedly be given a specific time frame to declare their crypto investments, after which they must hold their holdings on SEBI regulated crypto exchanges. According to local media reports, India will not act to ban crypto entirely and will instead regulate the industry. The news sparked panic selling on crypto exchange WazirX, with the government’s lack of disclosure splitting investors over cryptocurrency prospects in India. However, Indian news outlet NDTV reported on December 2 that it received details of a circulating cabinet memo regarding the proposed crypto bill in the government. NDTV correspondent Sunil Prabhu said the memo includes proposals to regulate cryptocurrencies as cryptocurrencies, with the Securities and Exchange Board of India (SEBI) overseeing the regulation of local crypto exchanges.

According to Prabhu, investors will be given a specific time frame to declare their cryptocurrencies and have to transfer them to SEBI regulated exchanges, suggesting that private wallets may be banned. He added that this is part of the government’s push to prevent money laundering and terrorist financing. Prabhu also said that the government will suspend plans for a central digital bank currency (CBDC) with the Reserve Bank of India (RBI) while focusing on the crypto sector.

What happened in the price of Altcoin WazirX (WRX)?

After the above government statements, WazirX users went into panic selling and the stock market started to get busy. This increased the price of the exchange’s cryptocurrency WRX by 50%. WazirX, a part of the Binance ecosystem, continues the upward momentum it gained on December 2 today. 15% in the last 24 hours. 93 has moved up to reach $1.41.

Erhan Ünal reported that WazirX (WRX), which is in the altcoin basket, rose with the news. Unal’s WRX costs $1.21, he says, reaching $1.82 before the correction. Cryptocoin. com Do not forget to take a look at the analyzes of Erhan Ünal that we have prepared…