This Coinbase-Backed Altcoin Has Passed And Made It To The Top 100! 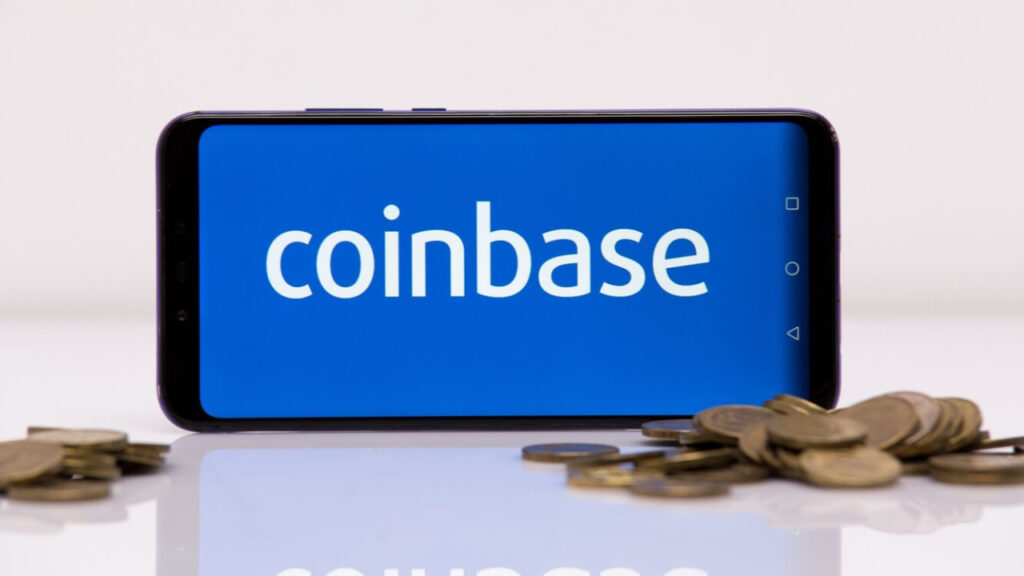 Altcoin project Livepeer (LPT), backed by Coinbase Ventures and Digital Currency Group, is on the rise after one month of major milestones. Cryptocoin. com You can find the details of Livepeer’s COLLIDE event here. We continue with the details.

Livepeer is a scalable Service Platform for developers who want to add live or on-demand video to their projects. It aims to improve the reliability of video streaming and reduce the associated costs by up to 50 times.

To achieve this, Livepeer is building a P2P (peer-to-peer) infrastructure that interacts via a marketplace secured by the Ethereum Blockchain. In October, the company acquired media host MistServer, released its first NFT, and hosted COLLIDE, “the first concert with live NFT minting.” MistServer, on the other hand, aims to reinforce Livepeer’s primary goals of being scalable, cost-effective, and reliable.

Livepeer has raised $31 million in funding from more than a dozen investors, including crypto industry giants Coinbase Ventures and Digital Currency Group. The project was established in 2017 to address the bandwidth and transcoding cost for video on the internet. It was launched on the Ethereum network in May 2018.

LPT price, on the other hand, is currently breathing around $63.73 after reaching $100.24 ATH in the past hours. Livepeer is now the 92nd largest altcoin project by market cap.