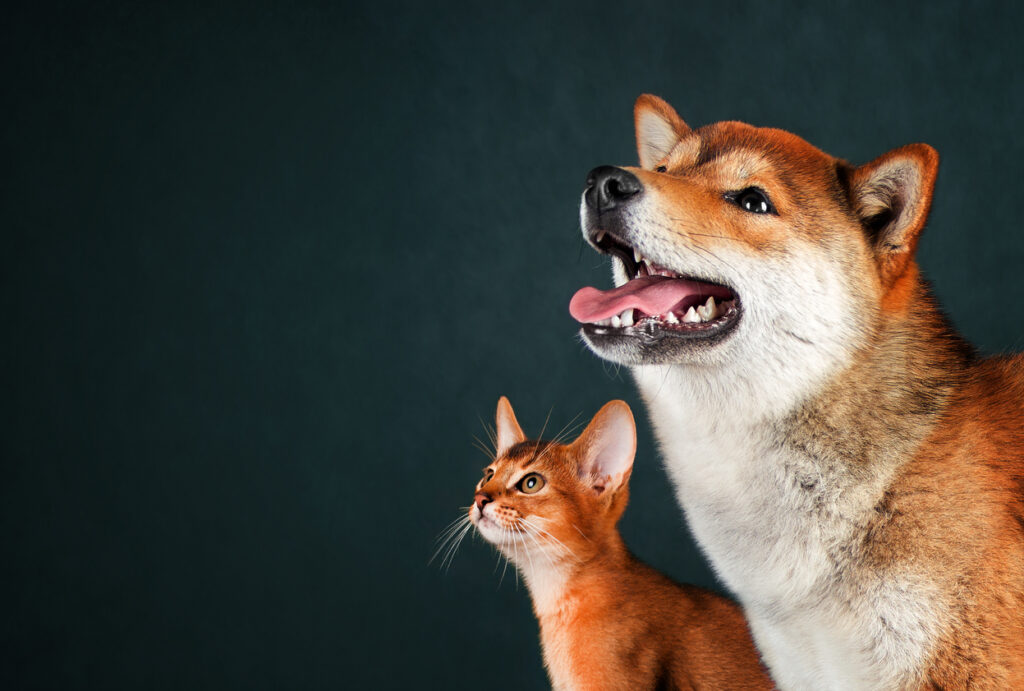 As the battle between meme coins continues, Dogebonk (DOBO) has gained 21,000 times its value in less than a month. Its growing popularity is fueled by an intense advertising campaign, which it positions itself as “a social response to the frenzy instigated by the Shiba Inu”. In the few weeks since the meme coin’s inception, the founders have spent tens of thousands advertising their war against the Shiba Inu on billboards in New York, London, Sydney, and Brisbane. The marketing leader of the Dogebonk community says:

When comparing communities, the Shib Army had photoshopped a Shib billboard in Times Square, so we continued and built another.

This was in reference to a Dogebonk billboard that appeared in New York’s Times Square last week. Members of the Dogebonk community, BonkSquad hold the Shib Army firmly in their targets. An image from the ads:

Anti meme coin projects are landing on the field

The Dogebonk marketing lead called the one-month meme coin DOBO an “anti meme coin,” referring to the Shiba Inu being a meme coin with no connection to the meme world. The rival of Shiba Inu is now attracting the attention of Arthur Hayes, co-founder of BitMex, one of the world’s leading cryptocurrency exchanges. In a blog post published on Thursday, Hayes explained that his awareness has shifted to three meme coins fighting for dominance in this ailing corner of the crypto ecosystem. Hayes also added:

I want Dogebonk, Shib, Floki and any other meme coin.

Meanwhile, jockeying for the position continues between DOGE and SHIB, with Shib now down to eleventh place, regaining ninth place on Dogecoin. Shib Army has assertively declared that the cryptocurrency will reach the value of 1. However, in terms of market cap, the Shiba Inu would need to increase forty times in value to achieve this goal.