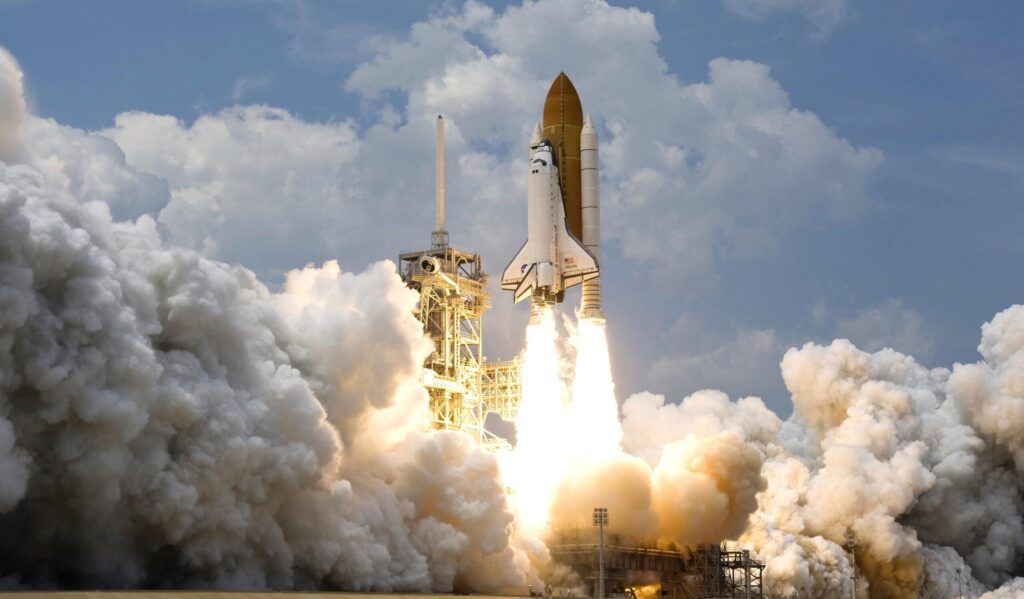 Another dog themed meme coin project, HuskyX (HUSKYX), is up 67% in the last 24 hours. 000 has increased and continues to record big gains. Analysts advise investors to be cautious with such investments, saying the token has “negligible liquidity and high transaction fees.”

HUSKYX is one of the many dog-themed cryptocurrencies that is seeing a rush and frenzy from investors. Others, the Shiba Inu dog coins Dogecoin and Shiba Inu also continue to trend. Analysts say that HUSKYX has now joined the craze for dog-related cryptocurrencies and hence its notable rally has taken place. According to Sharat Chandra, a blockchain and emerging technology herald, HUSKYX introduces the novice token “rebasing” concept:

Rebase ensures that the value of the token does not change regardless of the increase or decrease in the circulating supply of the tokens. Rebase is triggered especially when prices drop. This is one of the main factors behind the HUSKYX rally.

CoinMarketCap points out, a rebase or price elasticity token is designed in such a way that the circulating supply will automatically increase or decrease with fluctuations in the price of the token. Another feature of HUSKYX is its deflation mechanism. Some of the cryptocurrencies used in transaction fees are burned, which constantly reduces the supply.

However, BuyUcoin CEO Shivam Thakral says that HUSKYX is just another meme coin, and the sudden price spike could be a short-term phenomenon. It asks investors to be careful when investing in such tokens. Shivam Thakral states that diversifying portfolios across multiple crypto assets minimizes risk.

Other market experts and analysts say that investors should not get caught up in the HUSKYX FOMO. Instead, they highlight the need to do proper research before investing. Manav Bajaj, founder of Panther Quant, agrees, saying that the bearish token has raised several red flags following the rising token. Manav Bajaj draws attention to the following:

It has negligible liquidity and high transaction fees. Also, rebasing reduces your assets and affects your investments.

In particular, Squid Game Token (SQUID), Shiba Inu, and Kokoswap are among the meme coin projects that have made similar dazzling returns in just a few hours. However, Cryptocoin. com, some of these, like SQUID, turned out to be scams after the developers got away with the investors’ money.