Trader: I Made $17 Million With This Meme Coin! 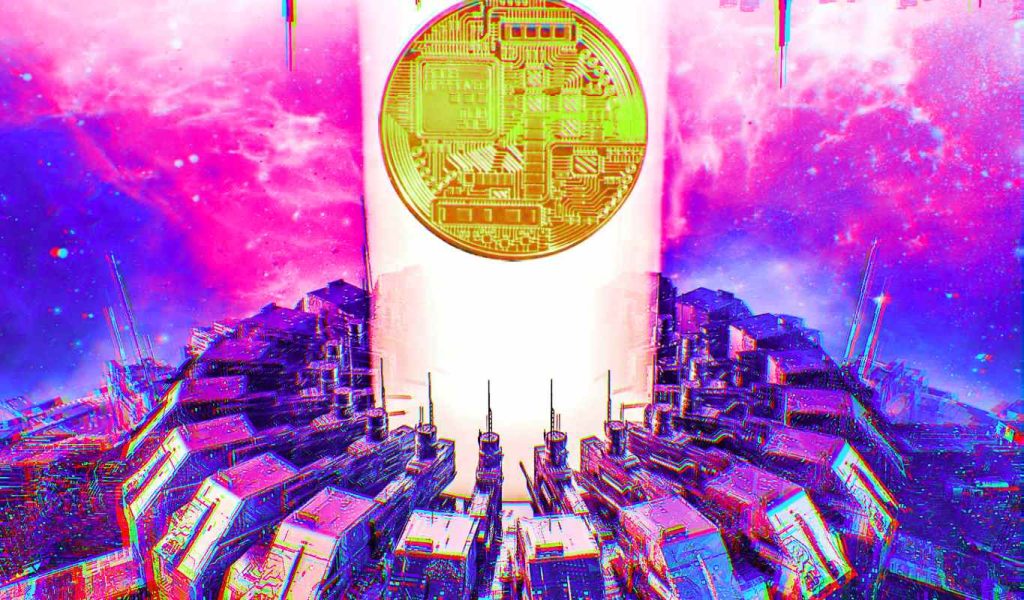 A trader who invested $17 in Dogecoin’s biggest competitor, SHIB, explains that his wallet has reached $15 million. Of course, the cryptocurrency market is known for its volatile price movements. Don’t be fooled by the limited lucky investor who is making high profits from meme coin projects. This trader bought 200 million SHIB for $17 while the value of SHIB was almost 0. Here is his story…

The story of the $17 meme coin investment

The Shiba Inu investor reportedly turned $17 into $15 million in about a year. The shrewd trader bought more than 200 billion “meme tokens” in October last year at almost zero price. This wallet experienced a huge increase in value during the rally of the cryptocurrency market in May 2021, with an investment of only 17 dollars reaching approximately 6 million dollars. The trader did not sell despite the sharp fall in the price of Shiba Inu during the summer. A second spike in October this year put the digital wallet at around $15 million by the end of the month.

The value has dropped again in the last four weeks, but if this early investor chooses to exit the risky market now, he will still make about $8 million. However, trying to sell such a large stock will likely cause the price to drop. The trader is one of the so-called “whales” that is said to control an estimated 70 percent of all Shiba Inu investments. But despite the recent SHIB drop, whales continue to hover around the meme token. Cryptocoin. com Do not forget to take a look at the movements of SHIB whales.