TRON Inventor Stacks This Altcoin On Binance! Will It Sell? 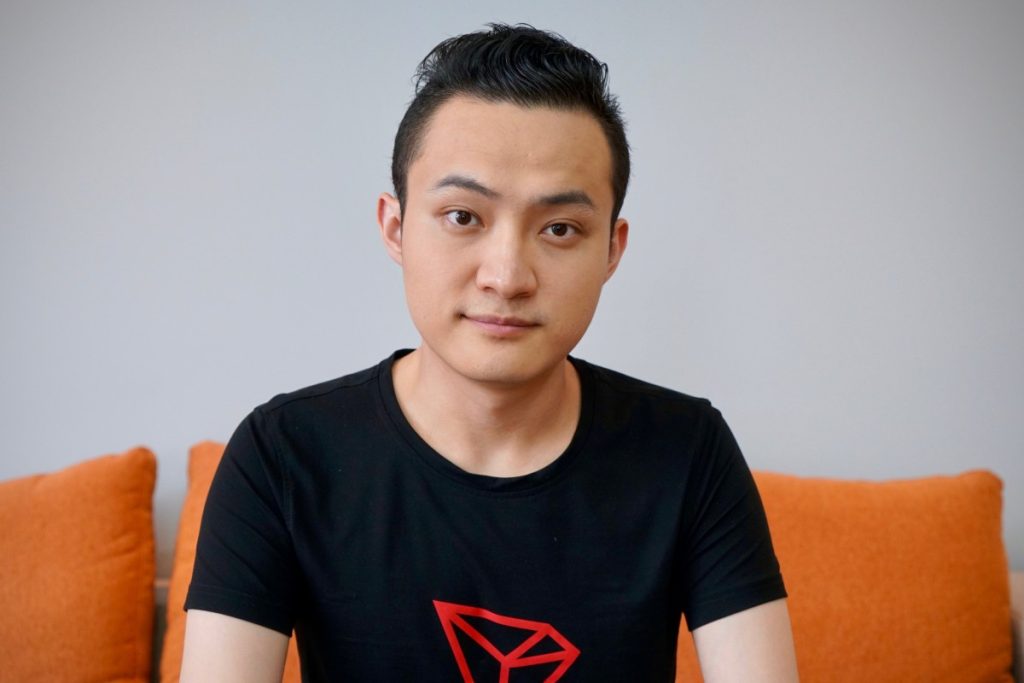 According to on-chain data provided by WuBlockchain, Tron founder Justin Sun has deposited more than 165,000 Ethereum (ETH) on the cryptocurrency exchange Binance since the beginning of December. Cryptocoin. com we are conveying the details…

Will the Tron founder sell his ETHs?

While the founder of Tron appears to be selling large sums of Ethereum for himself, this is unlikely to be the case. According to another post shared by Colin Wu, transactions were made from internal distribution wallets that were not used to generate any profit. Sun also added that he is quite optimistic about the entire Blockchain industry and will continue to work in favor of this space to create a better ecosystem and development framework in the future.

Attended the attention of the market due to a large transaction in favor of the Binance wallet. The wallet address ending in “ff5296” moved around $600 million to another anonymous address and then transferred the funds to the central exchange. While the amount of Ethereum traded can be considered substantial, it only accounts for less than 20 percent of the average transaction volume for the second largest cryptocurrency in the crypto market.

According to market data, Ethereum lost 22 percent of its value compared to the all-time high reached in November. After a strong correction, ETH is falling steadily, losing approximately 10 percent per week. Tron (TRX), founded by Justin Sun, is trading at $ 0.07 percent. It lost 1.9 percent on a daily basis.