Turkey’s Bitcoin and Altcoin Law Leaked: Here are the Articles! 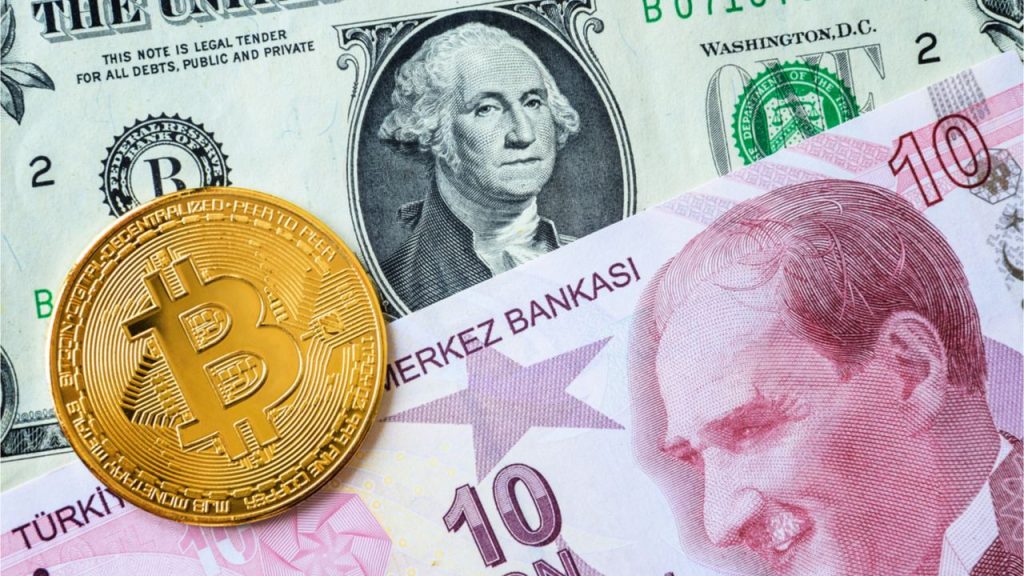 The step to be taken towards Bitcoin and altcoin field in Turkey has been on the agenda for a long time. Recently, it was reported that this bill would be submitted to the Turkish Grand National Assembly. Various articles regarding the law also began to appear in the mainstream media. Cryptocoin. com we are transferring new items…

Work on the law for bitcoin and altcoins is accelerating

As we have reported in the past days, a law on crypto money was expected in Turkey. Many experts in Turkey shared their comments on future regulations. In fact, Mustafa Elitaş, AK Party Parliamentary Group Deputy Chairman, also attended a Twitter conversation in the past few days and called the experts to the Parliament today. Meanwhile, the draft of the law appeared in the mainstream media. Accordingly, those who operate as a crypto money service provider without permission will be sentenced to imprisonment of up to 3 to 5 years and a judicial fine of up to 10 thousand days. Companies that are not authorized in the field of crypto currency trading will be fined a minimum of 20 thousand liras. It is also stated that the authority to allow crypto money platforms is given to the Capital Markets Board (CMB).

According to the draft, only authorized institutions will be able to operate in trading transactions in Turkey. In addition, crypto money service providers may be liable for hacking, cyber attack or technical malfunctions that may occur in the crypto money field, according to their faults. A rate to be determined by the institution each year, including at least 10% of all revenues excluding interest income, will be recorded as income in the board’s budget after the crypto money platforms get their operating license. If the CMB detects that the financial structure of the institutions has deteriorated, it will be able to request the strengthening of their financial structures. It will also be authorized to temporarily suspend its activities and terminate its powers.

Customers’ loss will be considered as embezzlement

According to the said draft, if a supplier whose operating license has been terminated causes harm to customers, imprisonment and fines will be imposed. According to this, the harming of crypto providers’ partners or customers will be considered as embezzlement and can be sentenced to 10 to 20 years in prison. Apart from this, a judicial fine of up to 20 thousand days can be requested.

Until the secondary regulation comes into effect in this draft law, crypto asset platforms will be able to continue their activities without the requirement of permission from the board. The new platform will not be installed until the secondary regulation takes effect. Those who have accounts in organizations operating abroad but are resident in Turkey will liquidate their accounts and crypto assets within 6 months. 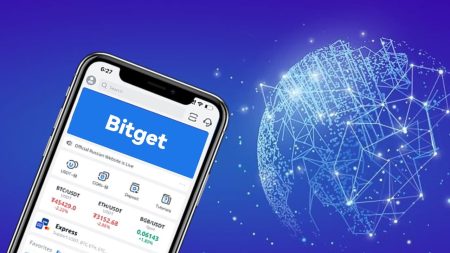