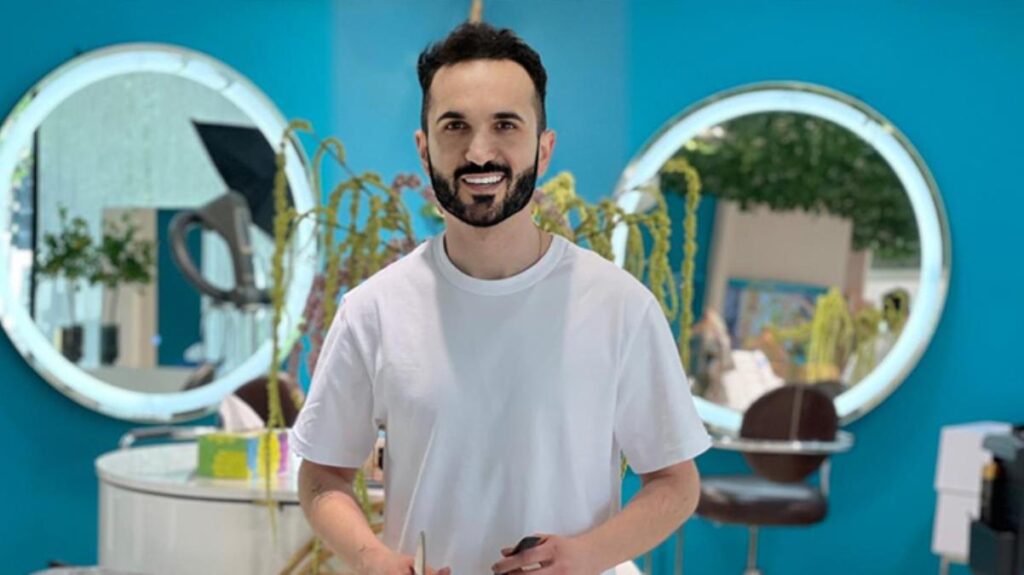 Turkish hairdresser Samet Zili, serving under the Hairbysam brand in London, announced that they were the first hairdresser to receive payment with crypto money in their salon, breaking new ground in their field.

An increasing number of companies accept cryptocurrencies as a payment method. The hairdresser from Izmir, Samet Zili, who provides services in London with his salon named Hairbysam, also joined this field.

Zili said that the idea of ​​getting paid with cryptocurrencies, which turned into a popular investment and transfer tool with the pandemic, emerged as a result of his observations.

Zili, who stated that he witnessed the customers coming to his salon making transactions in the crypto money market while their hair was being done, gave the following statements;

Zili stated that he realized this application as a part of his goal of opening his brand to the world and added the following words;