Turkish Investors Flee From Bitcoin To This Coin In Panic: The Price Has Exploded 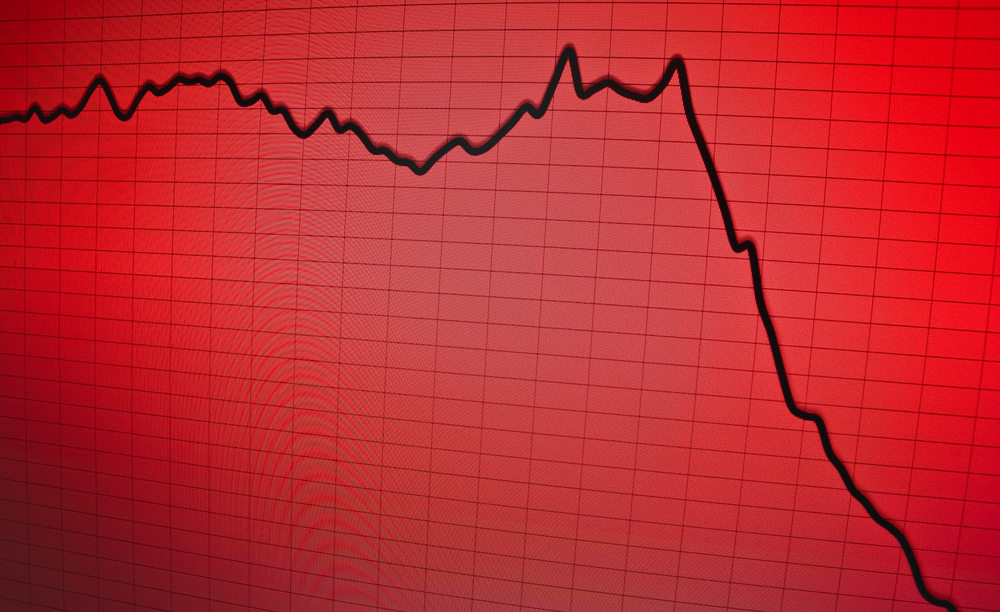 The morning of December 4 was also shaky especially for Turkish crypto money investors. While the price of Bitcoin fell from $ 52,000 to $ 42,000 in less than an hour, the Turkish Lira fell to 16.82 against the dollar. Turkish investors largely turned to Tether (USDT) to avoid the decline, in the correction that brought the total market capitalization to 2.2 trillion and Bitcoin market value below $ 1 trillion. Apart from Bitcoin, large-volume altcoins experience losses of up to 30%.

In particular, the 1inch Network (1INCH) price was at the top of the red board with a 30% intraday loss. DEX platform, Cryptocoin. com, on December 1, Gemini Frontier had raised $175 million in funds from crypto-related companies such as Amber Group and Alameda Research. The table of losers of the most altcoins at the time of writing is as follows.

The fix is ​​thought to be due to several reasons. It can be grouped under the following headings:

Except for Bitcoin, all of the top 10 altcoin projects breached critical support levels without a fight. Ethereum dropped below $4,000, Avalanche (AVAX) $100, Solana (SOL) $200, Binance Coin (BNB) $550. Among those that managed to survive the correction are altcoins associated with stablecoins. However, the price of FTT, the native token of the FTX exchange, was among the least damaged, down 13%. Shiba Inu manages to keep its intraday loss at 16%.