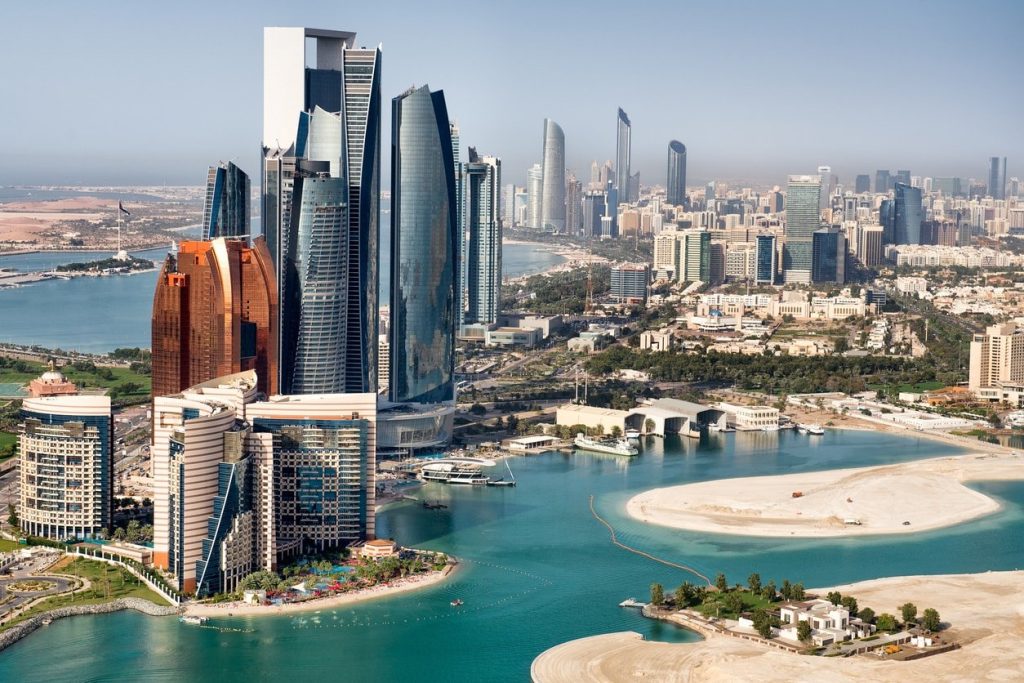 The United Arab Emirates (UAE) became the first country in the Middle East to issue NFT stamps for citizens.

Emirates Postal Group (EPG) has announced that it will issue digital NFT stamps that will be unveiled on the UAE’s national day, December 2.

However, EPG will be the first postal agency in the Middle East to issue NFT stamps. This further demonstrates the mainstream adoption of NFTs among government agencies.

Buyers will receive four stamps with different designs that resonate with the national theme and can view the design associated with the physical stamp they purchased by scanning the QR code printed on the stamp.

To activate the digital stamp on the blockchain, users will need to scan the QR code on the back of the physical stamp.

EPG’s NFT move demonstrates the openness of government officials in the country towards crypto. Regulators in the UAE have taken a positive approach to crypto.