Unprecedented Gold Price Prediction from Analyst: These Levels Are Coming! 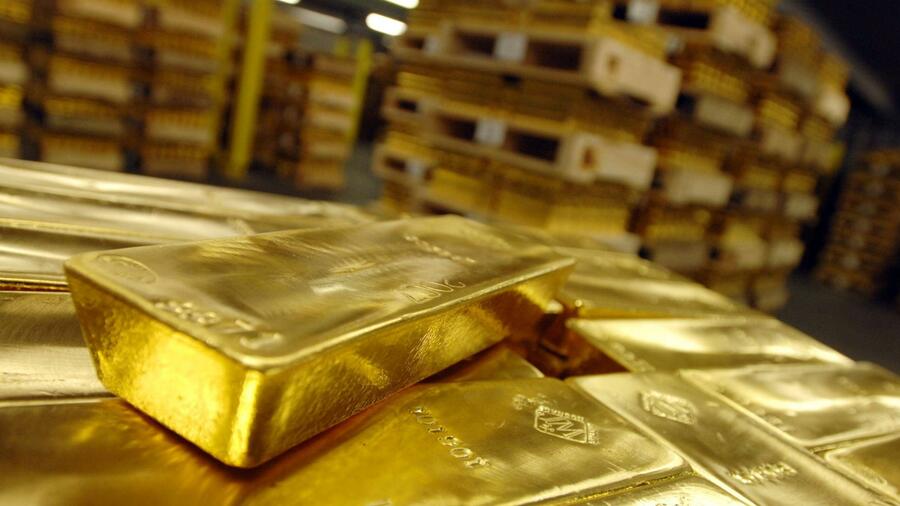 Market technical guidance platform InTheMoneyStocks. com chief market strategist Gareth Soloway predicts that gold will outperform both Bitcoin and the stock market in 2022. Soloway gave an estimate of $3,000 for the price of gold due to rising inflation figures and a potential rise in interest rates. Cryptocoin. com we are conveying the details…

According to Soloway, who says he expects the price of gold to be $3,000 an ounce due to rising inflation and interest rates, inflation figures are unlikely to return to the 2 percent level, which is an environment that will support gold’s hedged status. The analyst uses the following statements:

I am optimistic about gold. I think gold will be the biggest performer in 2022 and you could see this beautiful wedge formation right here on the charts. My guess is that we will move up and at least we can see a move to the highs from 2020. I think there is even a potential $3,000 price target for gold. After all, it is necessary to look at the inflation figures because it does not return to the 2 percent level. Although the Fed cuts its asset purchases, people will eventually turn to gold.

Soloway’s Bitcoin comments: $54,000 in the next three weeks

About metals that challenge gold, Soloway stated that precious metals such as silver and uranium could come to the fore in 2022. At the same time, Soloway said that even though Bitcoin was the biggest performer in 2021, he expects the cryptocurrency to decline in the next six months. With continued volatility, Soloway expects Bitcoin to surpass $54,000 in the next three weeks. Interestingly, he noted that based on historical price action, Bitcoin could drop to around $30,000 or even $20,000 in 2022 before breaking out again.

Meanwhile, Bitcoin is changing hands at $50,875, down 0.7 percent. The strategist noted that the stock market will be the main casualty of the Federal Reserve, which, along with the rising interest rate, accelerated the tapering. In this case, Soloway believes the stock market will be in a bearish trend over the next six months before the tapering is expected to end in March 2022. At the same time, Soloway noted that there could be a possible sudden collapse similar to the one experienced in March 2020 amid the coronavirus pandemic. However, as the tapering continues, he said it would be interesting to see how the market reacts as investors are used to getting support from the Federal Reserve.

The most realistic News Of The Crypto pre[email protected] https://twitter.com/cryptossorcom