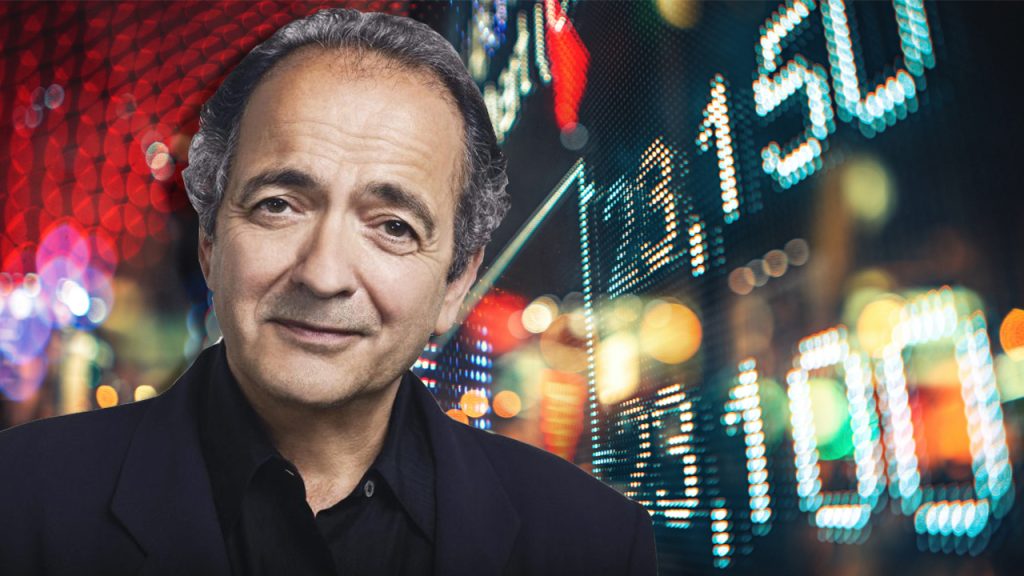 As Americans continue to deal with rising inflation, on Tuesday the spread between 2-year and 10-year Treasury yields inverted, signaling the U.S. economy may be headed for a recession. This week, a myriad of financial reports have noted that the U.S. dollar’s reserve currency status could be undermined. Moreover, there’s also the possibility of crude oil prices reaching upwards of $250 per barrel, according to a top hedge fund manager.

On March 29, a closely observed bond market indicator flashed a signal that usually indicates the U.S. economy is due for a recession. The signal took place in Treasury bond markets as the spread between 2-year and 10-year Treasury notes inverted for the first time since 2019. The following day, the yield curve inverted once again as 2-year bonds reached 2.377% on Wednesday, and 10-year notes slid as low as 2.334%.

The inversion has taken place while inflation in the U.S. has been red hot and the Federal Reserve prepares to tighten monetary easing tactics and raise the benchmark bank rate. There’s also been a number of reports in recent times that question whether or not the U.S. dollar could lose the fiat currency’s reserve currency status. The Economist asks: “Will dollar dominance give way to a multipolar system of currencies?” in a recent report, and the financial authors at Barron’s and South China Morning Post (SCMP) ask the same question or claim de-dollarization will fail.

Gerald Celente, a trend forecaster and publisher of the Trends Journal, doesn’t have a bright outlook on the economy and recently said we’ve progressed from the “Covid War to World War III.”

“[The Covid] War has taken a toll on the global economy that is not being recognized nor reported,” Celente tweeted on Thursday. “And while the ‘Bigs’ have gotten bigger with merger and acquisitions and stock buy-backs at all-time highs, on Main Street, increasing economic hardship prevails… and will worsen,” he added. Celente further added:

As long as the Ukraine War ensues, and sanctions remain in place against Russia, as we have greatly detailed in the last two editions of the Trends Journal, the odds of a global recession increase, as will its severity.

Currency Analyst: ‘One of These Stories Is Wrong’

With inflation rising fast in the U.S. and this week’s Treasury notes inversion, on Thursday all major stock indexes like the Dow Jones, S&P 500, Nasdaq, and NYSE closed the day in red. Reports also indicate that “Bond investors appear far more pessimistic on the economy.” Furthermore, the inverted yield curve has predicted a looming recession every time for the past 60 years, according to research published by the Federal Reserve Bank of San Francisco. However, diverging signals continue to confuse investors and sooner or later, something will have to give.

“Rates markets are very consistent in telling a story where the Fed is going to do some damage to the economy,” Edward Al Hussainy, senior interest rate and currency analyst at Columbia Threadneedle told Reuters on Thursday. “[Meanwhile,] risk markets have not really done a good job of pricing any significant damage to the growth outlook. One of these stories is wrong,” the analyst added.