US House of Representatives Sends Controversial Infrastructure Bill to Biden 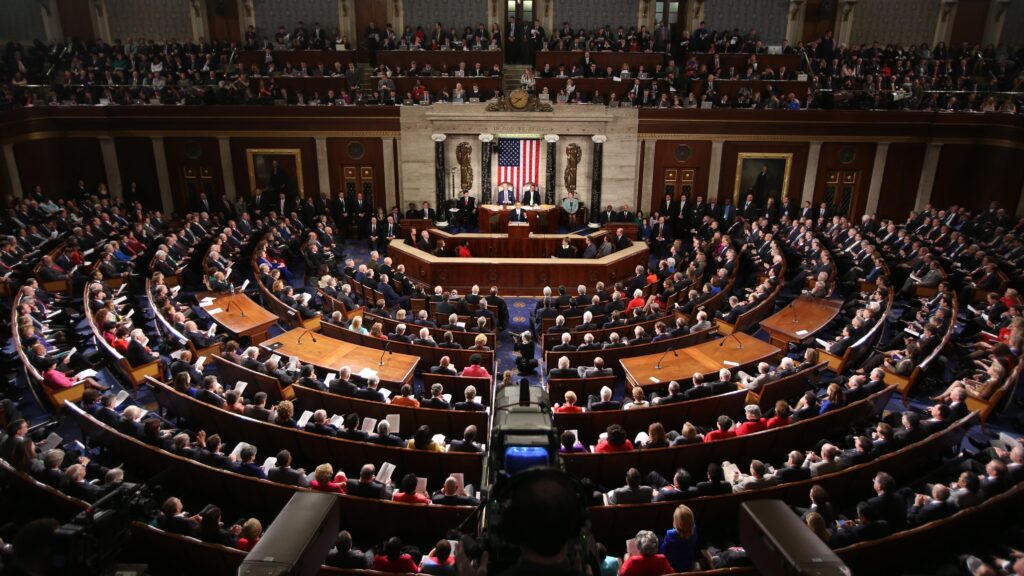 The US House of Representatives has sent an infrastructure bill to US President Biden that includes a controversial crypto-asset tax reporting requirement.

The parliament voted on the infrastructure bill, which created controversy in the past months. The vote, which took place late Friday, was voted in favor of the bill with at least 218 yeses and passed with the support of both parties. The Senate passed the bill in August after it halted attempts to change the crypto-asset provision. The bill now goes to Joe Biden for his signature.

The bill had caused concern and anger in the crypto community over the tax reporting requirement that broadened the definition of broker. The community stated that the definition is very broad and includes parties such as miners.

Another provision in the bill also created fear in the community. Written nearly 40 years ago to apply to in-person cash transactions over $10,000, the law essentially requires recipients to verify the sender’s personal information to the government within 15 days and record the Social Security number, nature of the transaction and other information, and report the transaction. Unlike other tax law violations, 6050I violations are a crime, and some lawyers have emphasized that when applied to digital assets such as NFTs, compliance with the law can be nearly impossible.

Objections to the crypto provision of the bill in the past months have been inconclusive. The bill passed without any amendments.