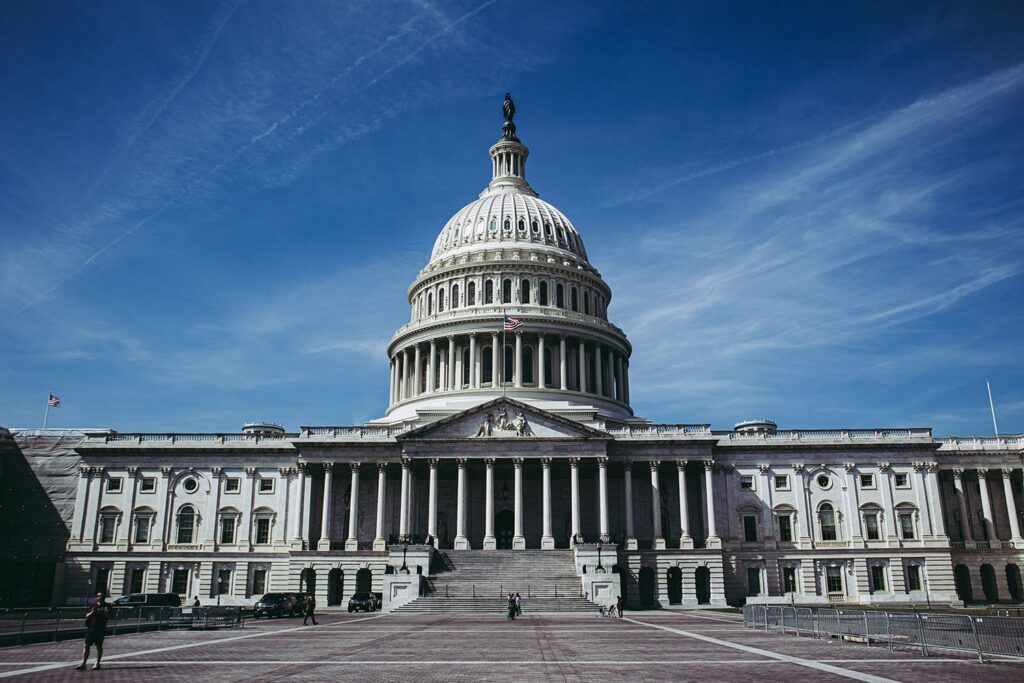 Cruz, who has emerged as an ardent advocate of cryptoassets, is now looking to bring crypto-asset payments to sellers on Capitol Hill in Washington DC. According to this non-legal ruling, accepting payments with cryptoassets requires a set of officials focused on the administration of Congress.

Cruz told Breitbart News that his bill would position Congress to take the lead on this issue:

Capitol Hill is considered the seat of the US government and is home to the Capitol Building, Senate, House of Representatives and Supreme Court.

Senator Cruz is one of the influential advocates of crypto assets in the US. In addition, Cruz has also worked on the cryptoasset taxation provision of the previously controversial infrastructure bill and tried to remove the provision from two packages.