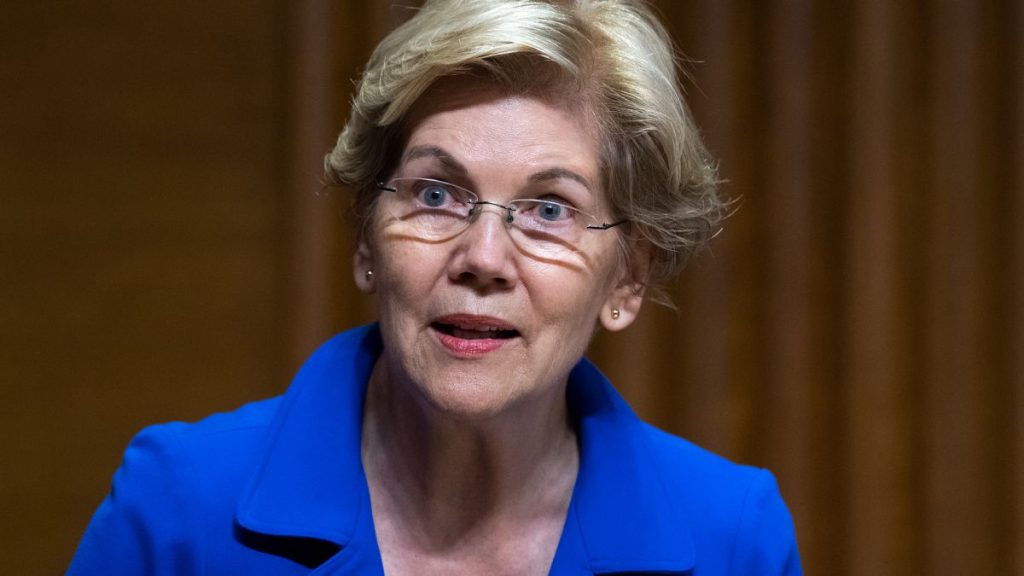 US Senator Elizabeth Warren sent a letter to the CEO of Bitcoin mining company Greenidge Generation questioning the company’s environmental impact. The letter Warren wrote to CEO Jeffrey Kirt that he was concerned about the company’s energy use and impact on the environment, and asked him to reply by December 17, contained the following statements:

Greenidge’s New York mining facility has announced that it will counter the emissions it generates through carbon offset credit purchases from June, after receiving heavy criticism earlier this year. To combat the energy consumption narrative of Bitcoin, which has a very negative public perception, miners have recently started to prefer more sustainable power sources.

Data revealed by the Bitcoin Mining Council, which emerged to combat this negative narrative, shows that sustainability in Bitcoin mining has increased from 3% to 58% this year.

Despite this, Warren said that the energy consumed by Bitcoin miners is equivalent to that of Denmark, Chile, Argentina and Washington state. He suggested that greenhouse gas emissions from the Dresden plant increased nearly tenfold from 2019 to 2020, sending more than 220,000 metric tons of carbon dioxide into the atmosphere in 2020.

This is the first time Warren requests information from a miner about their activities.