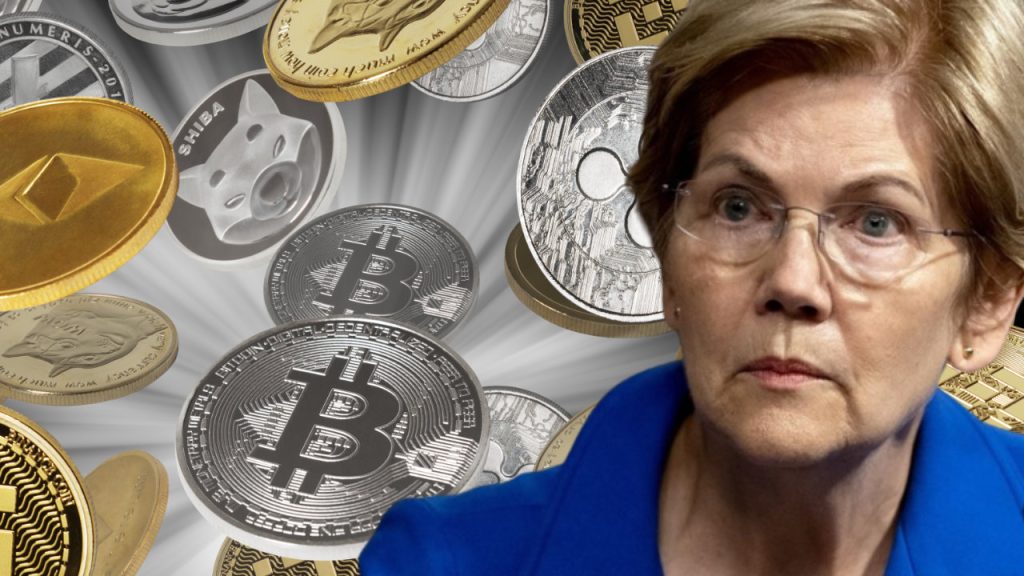 U.S. Senator Elizabeth Warren and 10 other lawmakers have introduced the “Digital Asset Sanctions Compliance Enhancement Act of 2022.” The bill “would place sweeping restrictions on persons who build, operate, and use cryptocurrency networks even if they have no knowledge or intent to help evade sanctions,” an expert said.

The aim of the bill is “to ensure that Vladimir Putin and Russian elites don’t use digital assets to undermine the international community’s economic sanctions against Russia following its invasion of Ukraine,” the senators explained in a joint press release.

Noting that the bill will “strengthen our sanctions program and close off any avenues for Russian evasion,” Senator Warren claims:

Putin and his cronies can move, store, and hide their wealth using cryptocurrencies, potentially allowing them to evade the historic economic sanctions the U.S. and its partners across the world have levied in response to Russia’s war against Ukraine.

However, many people have pointed out that cryptocurrency will not help Russia evade sanctions, including FBI Director Christopher Wray, who said last week that the Russians’ ability to circumvent sanctions with cryptocurrency is “highly overestimated.” Carol House, the director of cybersecurity for the National Security Council, recently said that crypto is an ineffective tool to circumvent sanctions.

The Digital Asset Sanctions Compliance Enhancement Act would enable the president to sanction foreign crypto firms doing business with sanctioned Russian entities, prohibiting their transactions with U.S. persons and blocking their assets. It would also give the Treasury secretary clear authority to prohibit crypto platforms and transaction facilitators operating in the U.S. from transacting with any Russian crypto users. The Treasury will be required to identify foreign crypto trading platforms that are deemed high risk for sanctions evasions and money laundering. The bill would also require U.S. taxpayers to report any offshore crypto transactions exceeding $10K.

Jerry Brito, executive director of D.C.-based think tank Coin Center, explained that the bill “would place sweeping restrictions on the cryptocurrency ecosystem under the guise of bolstering sanctions against Russia for its unjustified invasion of Ukraine.” He detailed:

The bill would place sweeping restrictions on persons who build, operate, and use cryptocurrency networks even if they have no knowledge or intent to help evade sanctions.

According to the text of the bill, the term “digital asset transaction facilitator” is defined as “any person, or group of persons, that significantly and materially facilitates the purchase, sale, lending, borrowing, exchange, custody, holding, validation, or creation of digital assets on the account of others, including any communication protocol, decentralized finance technology, smart contract, or other software, including open-source computer code.”

[The bill] calls for sanctioning technologists and users merely for the act of publishing open source software or facilitating communication among network participants. This is unnecessary, overbroad, and unconstitutional.

What do you think about the Digital Asset Sanctions Compliance Enhancement Act? Let us know in the comments section below.