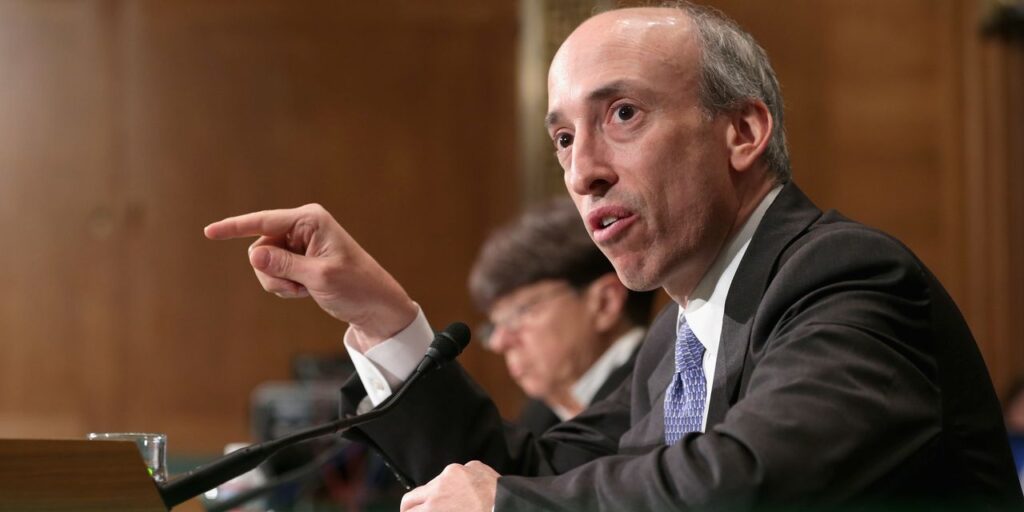 It has been claimed that the US Treasury Department will give the SEC significant powers to regulate stablecoins such as Tether and USDC.

A report by Bloomberg alleged that the US Treasury Department is preparing to give the SEC more power over stablecoins. Authorizations will be outlined in a Treasury report expected soon.

The report included statements from SEC Chair Gary Gensler lobbying US Treasury Secretary Janet Yellen and other members of the Financial Markets Working Group for this mandate.

SEC Chairman Gensler and Federal Reserve Chairman Jerome Powell made it clear that centralized stablecoins are similar to money market funds and should be regulated as such. That puts them under the SEC. Gensler also said that stablecoins could make it easier to evade a range of public policies and even threaten national security.