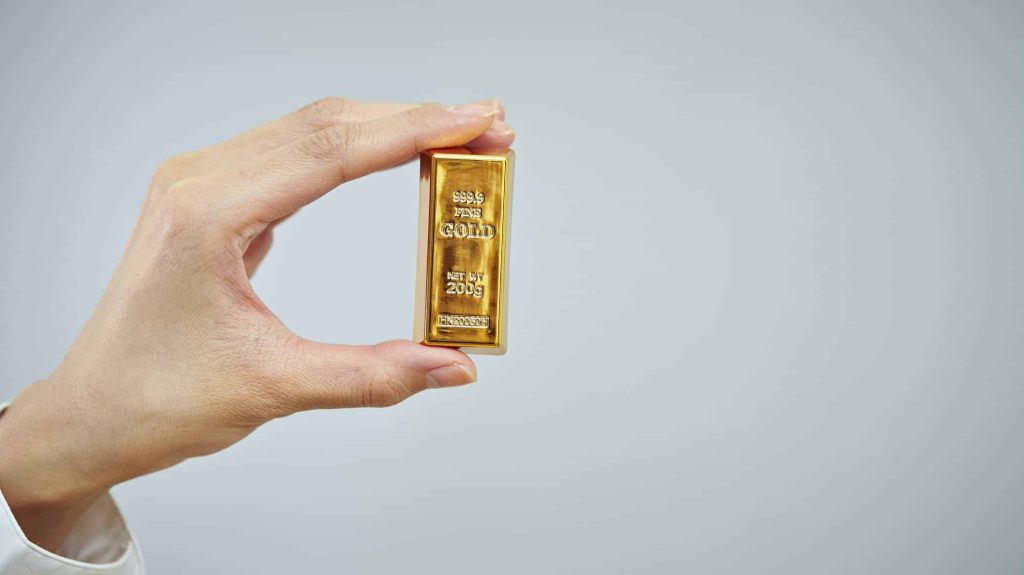 Ounce and gram gold prices decreased last week. While gram gold rose above 1,000 liras, it fell to 600 liras as a result of President Recep Tayyip Erdoğan’s latest statements. Gold, on the other hand, rose from $ 1,800 an ounce after former US Treasury Secretary Lawrence Summers drew attention to the increase in inflation in the USA and signaled that a recession was entered. So, what are the analysts saying? Cryptocoin. com we are conveying the details…

Which way is the gold price going? What will happen in the next two weeks?

Gram gold, which sees around 1,060 liras, changes hands at 658 liras at the time of writing. An ounce of gold, which is one of the factors affecting the price of gram gold, is at $ 1,806. So, will it rise in 2022? Economist and analyst Tunç Şatıroğlu said that we will experience a critical two-week period in the gold price. According to the analyst, while the moving average on the gold chart is showing good signs, if it closes above $ 1,805, the rise can begin. He states that if gold exceeds $ 1,820, with the new year, the next target will be $ 1, 877. He states that around 1,960 can be seen from there. As such, he considers the next two weeks to be “pretty critical”.

Apart from this, Gold and Money Markets Specialist İslam Memiş expressed the current situation of the market as “fluctuating”. Stating that this fluctuating price movement will continue for a few weeks and will settle down after that, Memiş drew attention to the width of the scissors gap in the buying and selling of the covered bazaars and banks.

Finally, the managing partner of CPM Group, Jeff Christian, said that they think that gold prices can be traded at horizontal or slightly higher levels in 2022. He states that while they expect an annual average increase of 2%, they expect a 2% decrease in silver. He said that investors will continue to buy gold and silver, but they think that there will not be as many purchases as in 2020-2021.