Veteran Trader Peter Brandt Hits The Ball After $53,000 Bitcoin Tweet, Takes A Break From The Market 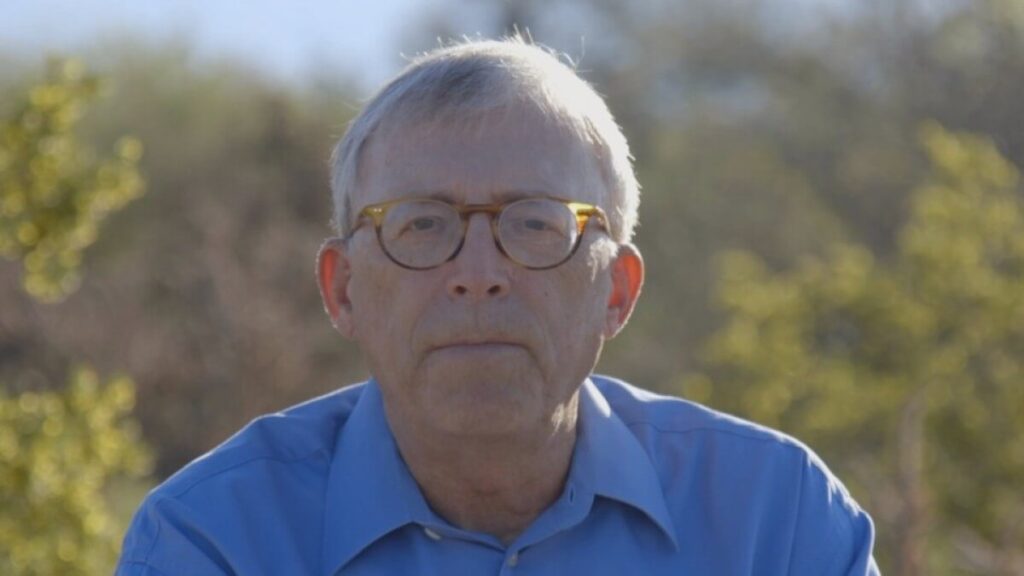 Veteran trader Peter Brandt says he will take a break from tweeting about crypto for a while after receiving negative comments from Bitcoin and Ethereum holders.

Brandt said in one of his recent tweets that he wanted to buy more Bitcoin when Bitcoin reached $53,000. After the tweet, many market commentators started making negative comments to Brandt about Bitcoin and Ethereum. The veteran trader said there is no “bear” and is just sharing his thoughts on the current market situation.

He then shared a tweet that he said will stop tweeting about cryptocurrency markets and focus on traditional markets like commodities and stocks, which the community around him claims is more “mature”.

Late last night, Bitcoin started to decline after Biden signed the infrastructure package that will impose a huge tax burden on the crypto industry. The decline accelerated after the Twitter CFO commented that the company didn’t make sense to invest in crypto assets right now. Reacting from the $58,500 region, which is described as an important support, Bitcoin is trading at $60,500 as of broadcast time.