Watch Out For These 3 Altcoins: The Whales Are In Action! 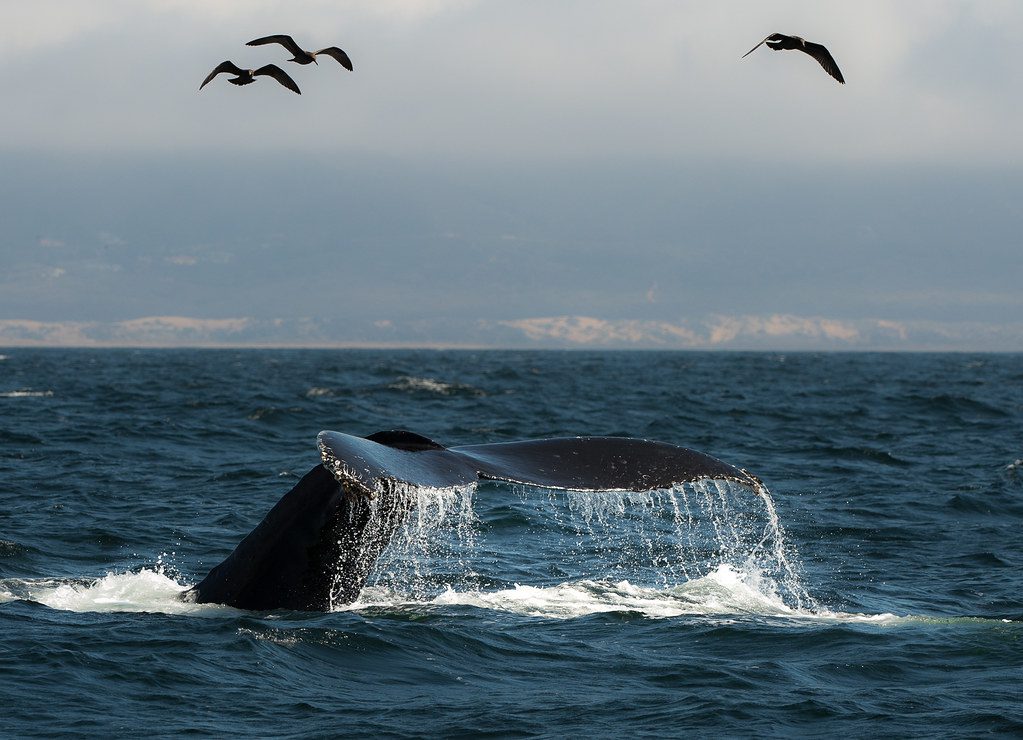 Whale watching tools detect massive whale transfers in Polygon (MATIC), Ripple (XRP) and Dogecoin (DOGE). According to the data, millions of dollars were played in each altcoin project. On-chain detectives like DogeWhaleAlert and Whale Alert detail who the wallets are. Here are the details…

Millions moved from these 3 altcoin projects

The DogeWhaleAlert Twitter account has detected three surprising transactions on the most popular meme coin DOGE. Meanwhile, the whales have transferred about 33 million Polygon (MATIC) transfers. In the operation that took place between anonymous wallets, “5. 068. 594”, “4. 222. 364” and “4. 361. 456” DOGE quoted. These sums in crypto total $2.389 million in fiat. Interestingly, the commission fees for these transfers did not exceed $2.

On-chain detective Whale Alert has detected two major MATIC transfers between unknown crypto wallets. Each transfer moved $42 million and just over $43 million: 16,487,354 and 16,487,355 MATIC. Cryptocoin. com, MATIC lost its status to UNI as the most traded token by the largest 1,000 ETH whales. Currently, MATIC ranks 10th among the assets held by the top 1000 Ethereum whales.

Whale Alert has detected several large XRP transactions in the past seven hours. One of them was carrying a staggering 177,149,700 XRP single piece. The funds are moved internally between Gopax and FTX by leading South Korea-based exchange Bithumb. According to Bithomp XRP analytics provider, the largest transfer of over 177 million XRP is between anonymous wallets.