Whale Gets Billion From This Altcoin: Stock Exchange Lists! 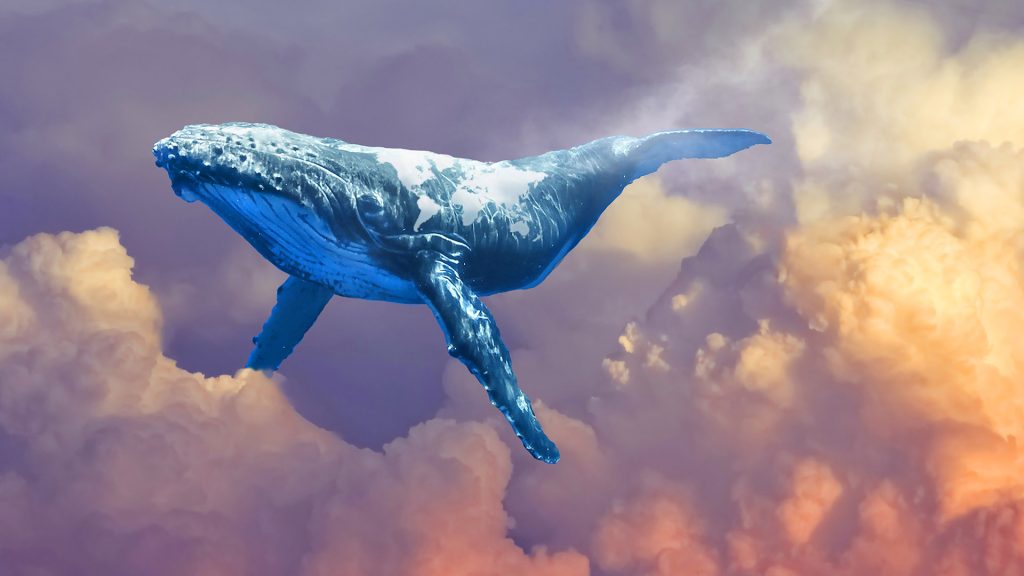 On December 29, the official Twitter account of the Bitrue digital exchange stated that they had listed FLOKI on their platform and opened an account. It indicates that FLOKI will start trading today at 10:00 UTC. Meanwhile, withdrawals will be activated approximately 24 hours after trading starts.

The WhaleStats platform, which provides data on crypto whales, their assets and related information, announced that an unnamed FLOKI whale has purchased another 1.2 billion. The whale paid $125,019 for it.

Speaking of another altcoin project related to and heavily favored by Elon Musk, a staggering amount of Dogecoin (400 million) has been transferred in the last two days. It’s worth about $69 million. The transaction was made by the top 20 Dogecoin wallets whose owner paid just $4 to move this amount of crypto.

Meanwhile, the Dogecoin community is looking forward to Elon Musk fulfilling his promise; Earlier in December, he tweeted that Tesla will launch some products that will be paid with DOGE as an experiment.