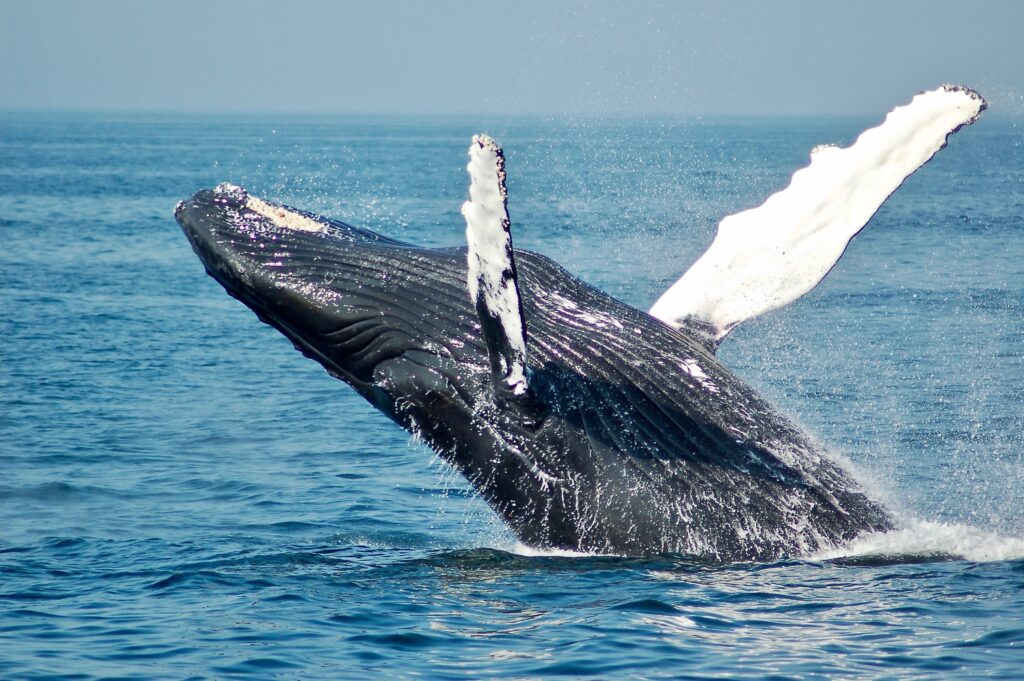 Shiba Inu whales are not interested in the recent price action on the meme token and are buying more.

Shiba Inu (SHIB)’s recent pullback may have raised concerns in some trading communities but watcher. Major cryptocurrency market players, also known as whales, don’t seem bothered by the recent price action, according to the guru.

The average purchase amount of whale addresses remains at $1 million. The average number of tokens purchased is 20 billion. Whales have consistently added more SHIB tokens after each bottom starting Oct 28.

An increased number of whales is generally considered a good sign for an asset, as it is the large traders and investors who control prices in the market and can change the direction of the trend.

Yet almost any selling volume from whales could drive the price down or cause a strong correction. Selling pressure from retail traders is often the main fuel for the correction in the cryptocurrency market. Once the share of small (retail) wallets falls, the sell-off, currently visible on the SHIB chart, often cools.

In the last 24 hours, SHIB price has increased by 13%, but has since pulled back by 5%. In the past week, the token’s price has not changed much compared to volatility, which has dropped from an average of 30% to 10%.