What is SafeMoon? What Does It Do? 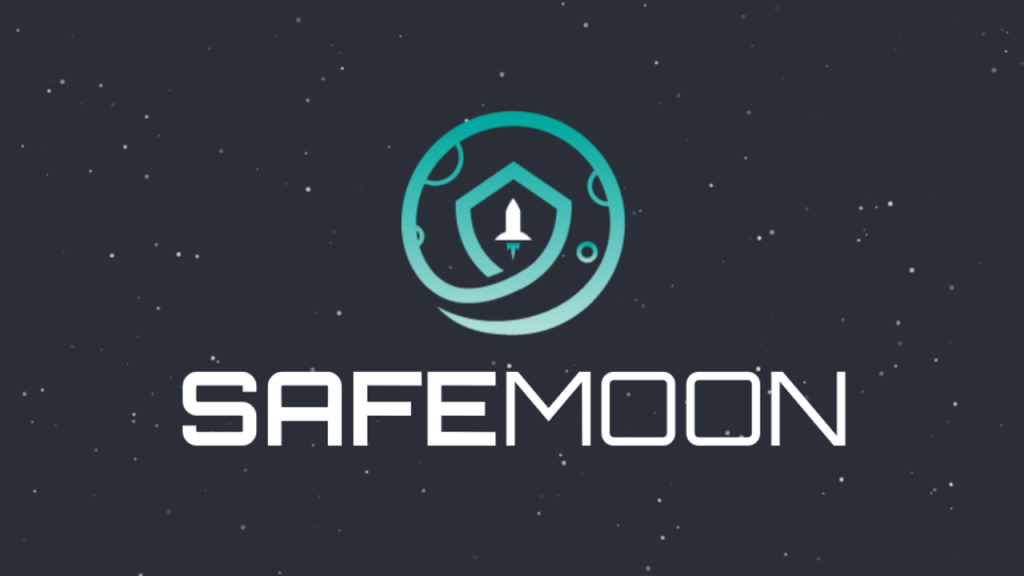 SafeMoon is a relatively newcomer to the cryptocurrency market, known for its massive volatility, high 10% transaction fees, and social media hype. SafeMoon is based on distributed ledger technology and was created on the Binance Smart Chain blockchain in March 2021.

SafeMoon is considered among the risky investments in the cryptocurrency world. Like the Shiba Inu, Safemoon has no particular use and derives its value from other investors who buy it.

What is SafeMoon and why is it famous?

In the second quarter of this year, SafeMoon’s price doubled after the backing of celebrities like rapper Lil Yachty, UFC boxer Jake Paul and popular sports blogger Dave Portnoy.

According to CoinGecko, SafeMoon currently ranks 90th among all cryptocurrencies in terms of market cap. SafeMoon is 6% at the time of writing. It fell 3 percent to $0.00000286.

SafeMoon is one of the cryptocurrencies designed to extend Ethereum standards in the cryptocurrency ecosystem. SafeMoon was developed by six developers and launched on the BSC blockchain on March 8, 2021. SafeMoon’s name is derived from the phrase “Safe to the Moon”, which indicates that the purpose of the coin is not just to rise, but to rise safely. According to BscScan, since its inception, the coin currently has more than 2.9 million owners.

What are the main features of SafeMoon?

Reflection: The whitepaper of the project reports that SafeMoon holders are charged a transaction fee of approximately 5%, which is distributed among the holders of the coin.

LP acquisition:The whitepaper also revealed that this second core component of the project also charges transaction fees of around 5%, which will be charged to various liquidity pools on PancakeSwap and other platforms.

Token burning: The whitepaper of the project also showed that every transaction that takes place on the mainnet is taxed at 10%. The idea is that 5% of the tax goes as reflection rewards and the other 5% goes to liquidity pools. Half of the 5% that goes to liquidity pools is converted into Binance Coin (BNB) to guarantee the liquidity of the SafeMoon and Binance token pair.

How does SafeMoon work?

Investors have to pay a 10% fee, with half of the money going to the current owners of SafeMoon and the other half going to a liquidity pool (in order to better maintain price stability).

What are the main criticisms of SafeMoon?

SafeMoon, like many cryptocurrencies, is a highly speculative asset. It involves a few risks that you should consider.

Volatility: The price of SafeMoon has been quite volatile since its launch. Because cryptocurrencies have no real value, your profits depend on what you pay and how much you can sell it for.

Edit: Because cryptocurrencies are so new, governments are just learning about them and their potential impact. Cryptocurrency trading is banned by China due to the financial dangers they represent and the speculative trade they encourage. High tax rates on cryptocurrency earnings could potentially be a form of regulation.

Liquidity: For traders who want to enter or exit SafeMoon quickly, forego selling at the 10% fee can make liquidity an issue. SafeMoon is traded on Binance and PancakeSwap.

Bottom line: Due to the centralized nature of proof of authority, SafeMoon, like all other tokens in BSC, is primarily at Binance’s discretion. If Satoshi Nakamoto resurfaces and has direct access to Bitcoin’s code, he could change it. It could have it implemented by every miner and node in the network, the network would no longer be decentralized, reducing the trust in the system.

But all ships tend to rise with the tide. If Bitcoin continues to rise with a bull market, SafeMoon is likely to rise as well and other speculative investors could push it higher.