What is the Latest Situation in Gold and Dollars with the Appointment of the New Treasury and Finance Minister? 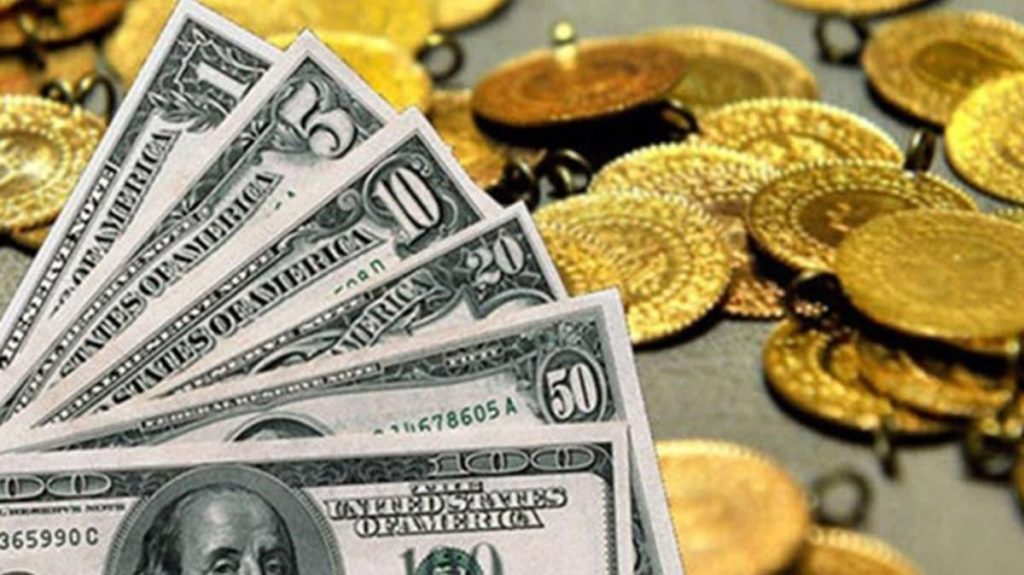 Nureddin Nebati became the new minister after the Minister of Treasury and Finance Lütfi Elvan asked for his pardon. The effect of this event on gold and dollar prices is being wondered by investors and citizens.

Golden and dollar prices, which reached their highest levels, continued to rise in the first hours of the fourth trading day of the week. After the Central Bank announced yesterday that it was intervening in the dollar, gold prices decreased along with the dollar. However, after that, gold prices started to rise again.

The ounce gold price was traded at 1775 dollars at 11:00 on Thursday. At the same time of the day, gram gold was valued at 769 liras. The quarter gold purchase price was 1226 lira and the selling price was around 1252 lira.

What is the Exchange Rate After Developments?

Yesterday, the fluctuating dollar prices after the intervention of the CBRT were traded at 13.47 liras when it showed 11:00 in the morning after the appointment of Nureddin Nebati instead of the Treasury and Finance Minister Lütfi Elvan.

After all these developments, the euro was appreciated at 15.27 liras at the same time of the day.