What is the Latest Situation in the Gold and Dollar Market? 24 November 2021 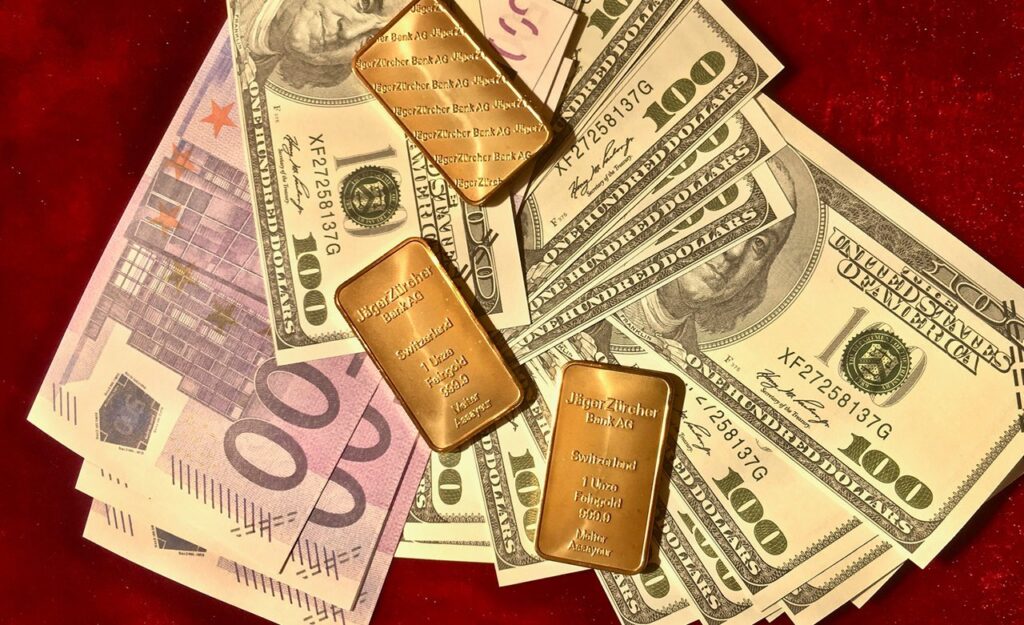 The direction of the gold and dollar market is being wondered by the investor. An ounce of gold fell after US President Joe Biden announced on Monday that he would re-nominate Fed Chairman Jerome Powell.

The gram gold, which rose with the rise in the dollar rate, saw a record transaction at 749 liras when the hours showed 11:00 in the morning. Under gram, the lowest level was 731 lira and the highest 759 lira during the day.

At the same time of the day, the quarter gold purchase price was 1197 lira and the selling price was 1239 lira.

“Unrealistic price formations were observed in the foreign exchange markets”