What is the situation in gold and dollar prices? 16 November 2021 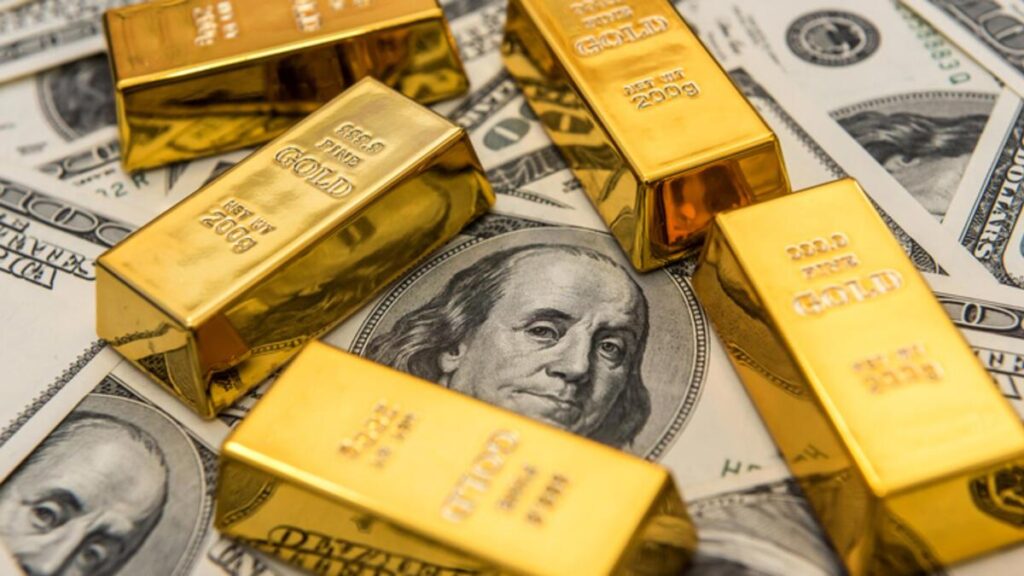 On the second day of the week, gold prices are following an upward trend. Investors are wondering what will happen to gram gold prices, which are currently traded at 605 liras.

Ounce gold was around $1,866 when it showed 11:30 in the morning before the European inflation data to be announced on Wednesday.

Gram gold was above 600 lira with the record refresh of the dollar/TL and the high levels in global gold prices. Gram gold, which made its previous closing at 602 lira, is currently valued at 605 lira

Quarter gold, which made its last closing at 986 liras, has a purchase price of 964 liras as of today, and is traded at a sale price of 990 liras.

As of 11:30 this morning, the dollar was at 10.16. With the increase in inflation, the expectation that the Central Bank will continue to reduce interest rates brings with it dollar records.

On the other hand, the level of 11.56 was seen in Euro / TL at the same time this morning. 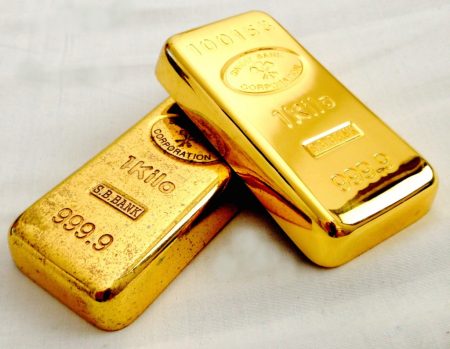 3 Analysts: Gold Investors Should Be Ready For These!