Who is Satoshi Nakamoto? 2 Guys Say “I’m the Inventor of Bitcoin”! 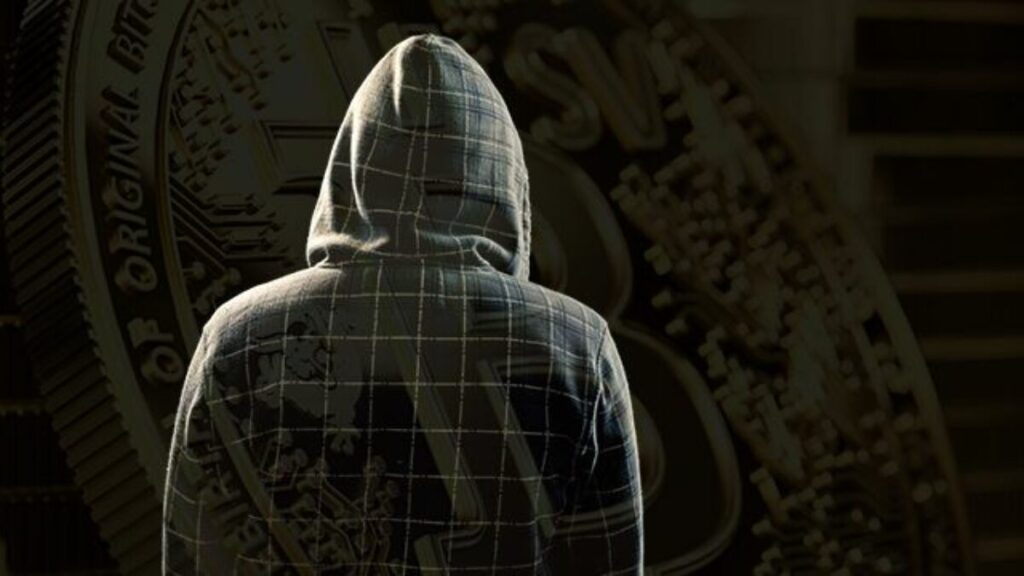 The mystery behind the nickname “Satoshi Nakamoto”, the creator of Bitcoin, remains. An Australian computer scientist, Craig Wright, claims to be Satoshi, and the family of the deceased David Kleiman believes Kleiman to be part of Satoshi. However, the truth is not known for certain.

K cryptocoin. com, in a lawsuit that emerged in Florida, Ira Kleiman, brother of the late computer security expert David Kleiman, argues that Wright and Kleiman developed the original cryptocurrency created under the pseudonym Nakamoto. As a result, he claims that Wright should own half of the crypto treasure. This corresponds to approximately 64 billion dollars. If Wright is Satoshi as he claims, then he owns 1.1 million Bitcoins.

Ira Kleiman believes that David Kleiman is part of Satoshi, while evidence, according to Ira’s lawyer, indicates that Craig and Dave admitted to their partnership. Wright’s lawyer says there is no evidence of partnership. Wright claimed earlier this month that he wrote the Bitcoin whitepaper. However, there are many people who do not believe that Wright is the real Nakamoto. i Dan Kaminsky via Twitter, “He’s lying, period. Satoshi signed a transaction in 2009. Wright copied this particular signature and tried to make it look like new.”

Others believe that neither Wright nor Kleiman had anything to do with the creation of the cryptocurrency. Bitcoin expert Arthur van Pelt said, “I am convinced that none of these guys are Satoshi. Nakamoto did not want to be a leader. He wanted to deliver BTC to the community,” he said. On the other hand, according to Stefan Matthews, Wright talked about digital gold and digital cash and he had eight or nine different concepts about them. Matthews said Craig and Kleiman contacted in 2007 or 2008, and David helped organize the whitepaper.