Who Owns 51 percent of Shiba Inu (SHIB) Supply? Here is the Answer! 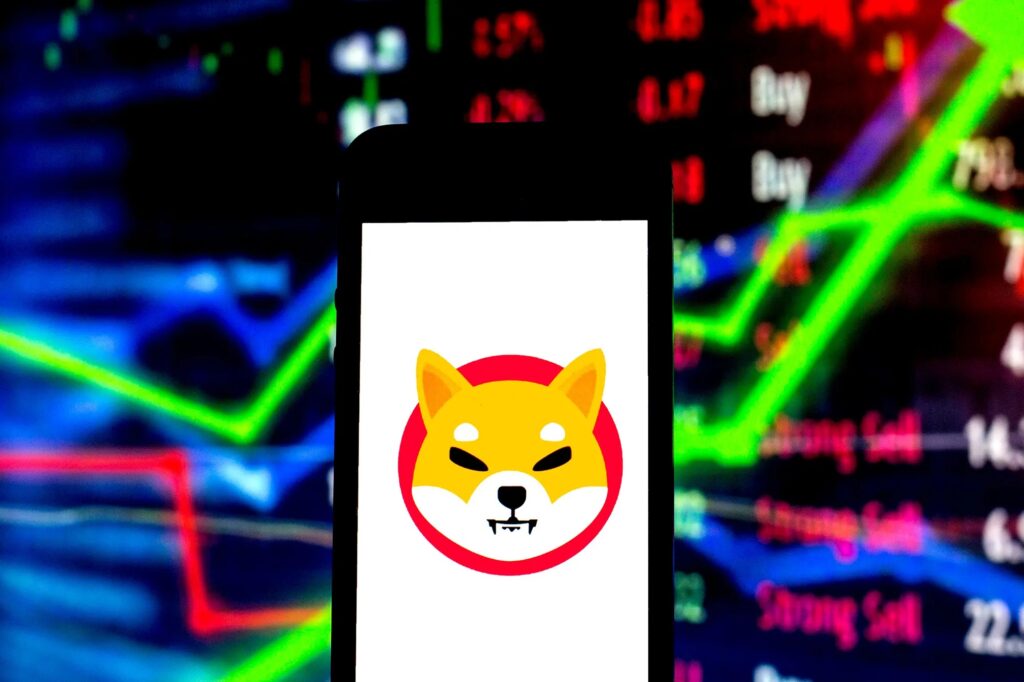 Fund allocation for small altcoins is always a point of contention, especially when the majority of the supply is held by only one wallet. The same controversy arose after Twitter users realized that 72 percent of the total Shiba Inu (SHIB) supply was held in 10 wallets, but only one wallet was responsible for 51 percent of it.

51 percent of Shiba Inu supply is in this wallet

The story behind the wallet, which currently holds 410 trillion SHIB tokens, is quite simple. This is a “wallet burning” address created to remove some of the supply from circulation for some reason. Not everyone can access the burn wallet; therefore, funds sent there are not eligible for repayment or any use. The largest wallet transaction was made by Vitalik Buterin, who bought a large amount of SHIB tokens some time ago.

As we reported , Buterin, some of the tokens were donated to a charity in India and the other part was burned by the Ethereum developer to keep the network stable and more decentralized. Although the burn address accounts for 51 percent of this 72 percent, the remaining 20 are not individual traders. In the list of the largest addresses, exchange wallets hold the 5th and 6th positions. Binance wallet 8 currently holds 37 trillion Shiba Inu tokens. Crypto. com wallet has 25 trillion meme-based tokens. Even Crypto. com wallet received 29 billion tokens in the last 24 hours alone.