With These Statements of the FED President, Gold and Bitcoin Crashed! 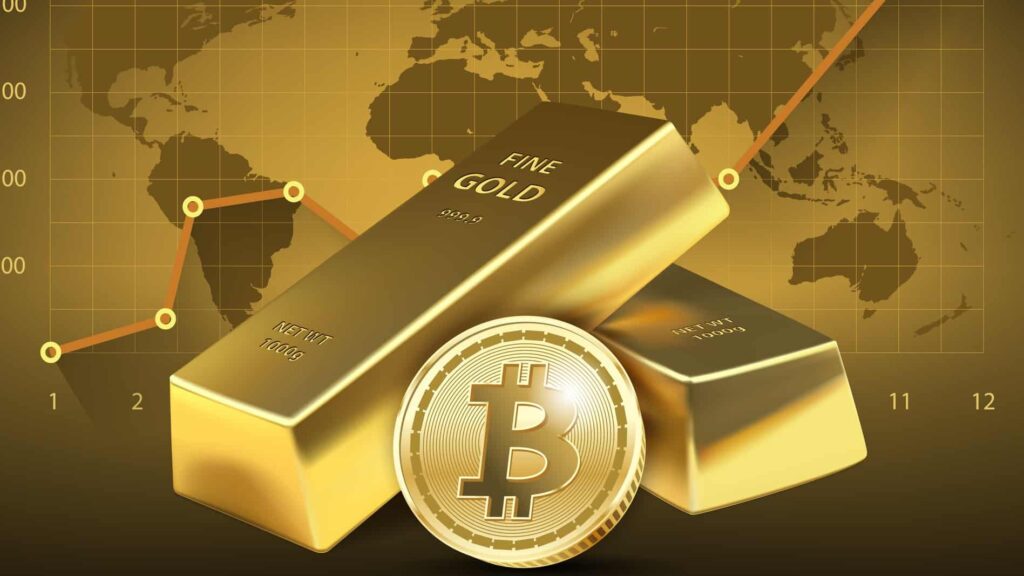 As we reported , the price of gold and Bitcoin (BTC) fell sharply after Federal Reserve Chairman Jerome Powell and Treasury Secretary Janet Yellen testified before the US Senate Banking Committee. Gold lost about $40 and retreated from $1,811.40 to $1,772.20, while BTC fell from $59,170 to $55,875.

When Jerome Powell spoke of more aggressive tapering and more problematic inflation, the yellow metal’s price dropped and it sounded more hawkish than before. Jerome Powell told the US Senate that the US central bank will consider completing tapering a few months before June:

At our next meeting, it would be appropriate to discuss whether to complete our asset purchases a few months ago. We saw high inflation pressures, strong labor market data, strong spending data. Every dollar of asset purchases increases the settling of inflation. The US economy is strong and inflationary pressures are high.

Jerome Powell stated that at this point it is best to abandon the term “inflation is temporary”, adding that the risk of more permanent inflation is higher:

“We couldn’t anticipate supply-side issues. That’s what we missed. The Fed Chairman stated that what is overlooked in inflation is supply problems. In response to Jerome Powell’s statement, gold fell nearly $40 from its daily high of $1,811.40, to $1,772.20. At the time of this writing, December Comex gold futures were trading at $1,780.50, down 0.26% on the day.

Janet Yellen: Uncertain where we will be on December 15

Further concern about the virus may reduce people’s willingness to work in person. This could slow labor market progress and intensify supply chain disruptions.

The Fed Chairman also announced that the central bank’s highly anticipated discussion paper on the Central Bank Digital Currency (CBDC) will be released in the coming weeks.

Janet Yellen, testifying with Powell, highlighted the debt limit issue and warned that failure to act on time could lead to a deep recession:

In a few days, the majority of Americans will be in financial distress as critical payments such as Social Security checks and military paychecks will not reach their bank accounts, and a deep recession will likely follow.

Where we will be on December 15 is uncertain. There are scenarios where the Treasury won’t have enough funds to continue financing the US government’s operations after that date.