World Boxing Champion: Not DOGE, This Meme Coin Will Be The Leader! 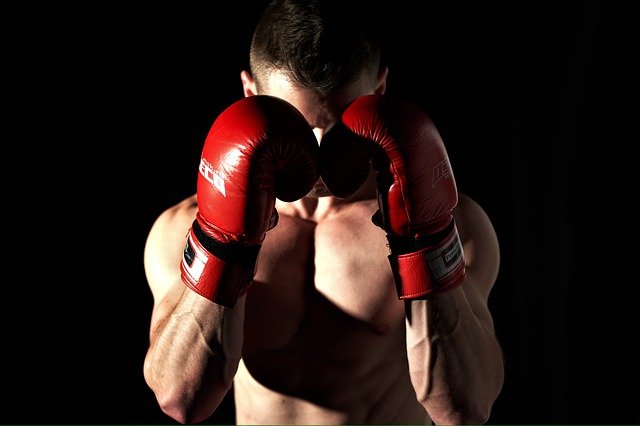 Two-time world heavyweight champion, British professional boxer Tyson Fury is now a Floki Inu (FLOKI) ambassador and is fighting for the coin to take over the meme coin market. Cryptocoin. com, we share the details…

Earlier this week, the Floki Inu team said that “The Gypsy King” Tyson Fury has signed a strategic partnership with his team. The undefeated heavyweight described money as a “big thing”. The team behind the alleged Dogecoin killer cryptocurrency claimed that the boxing champion was “not just someone who spread ambassadors or just FLOKI, but someone who actually succeeded in their story.”

Fury will appear in Valhalla, Floki’s play to earn (P2E) and non-fungible token (NFT) game, and will voiceover for it. He will also hold a live “ask me a question” session with the Floki Inu community and teach his millions of followers about the popular coin. The Floki Inu team claims that Fury’s involvement in the project will legitimize the project and bring “the brand mainstream to millions of boxing fans worldwide.”

Meanwhile, Floki Inu (FLOKI) is changing hands at $0.00022, according to CoinMarketCap data. The coin, which has lost 7 percent in the last 24 hours, has fallen by 27.5 percent in the last 7 days. Floki explains that it was created by fans and members of the Shiba Inu (SHIB) community and was inspired by Tesla CEO Elon Musk’s own Shiba Inu dog.