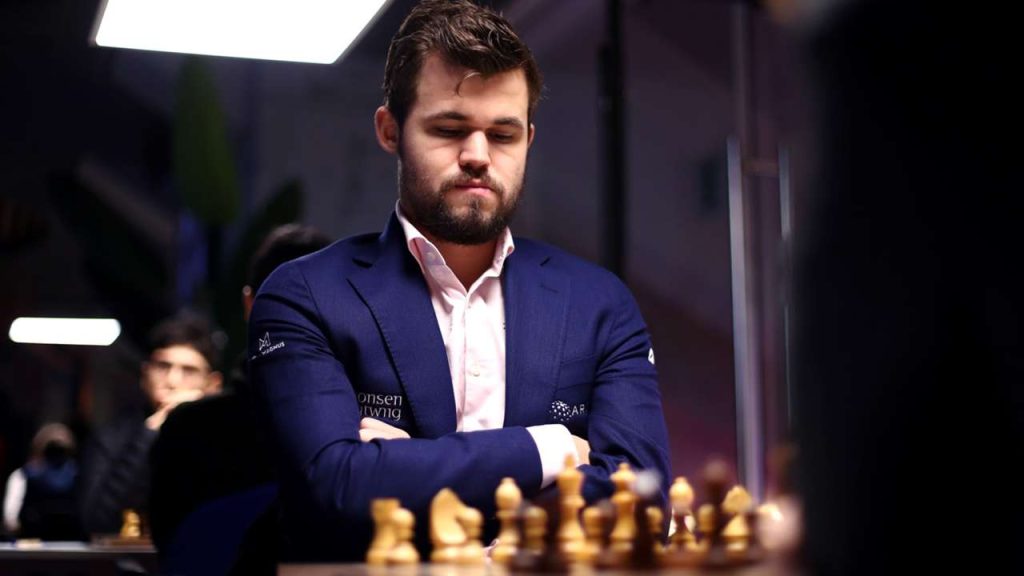 In 2021, many celebrities got involved in the crypto space in various ways.

Along with Carlsen, many famous chess players such as Hikaru Nakamura, Alireza Firouzja, Andrew Tang, Daniel Naraditsky took part in the tournament. The tournament was interrupted due to technical problems. Internet chess server Lichess announced that the competition will continue with the same scores on another day.

Carlsen, 31, had previously appeared in various tournaments for the NFT awards.