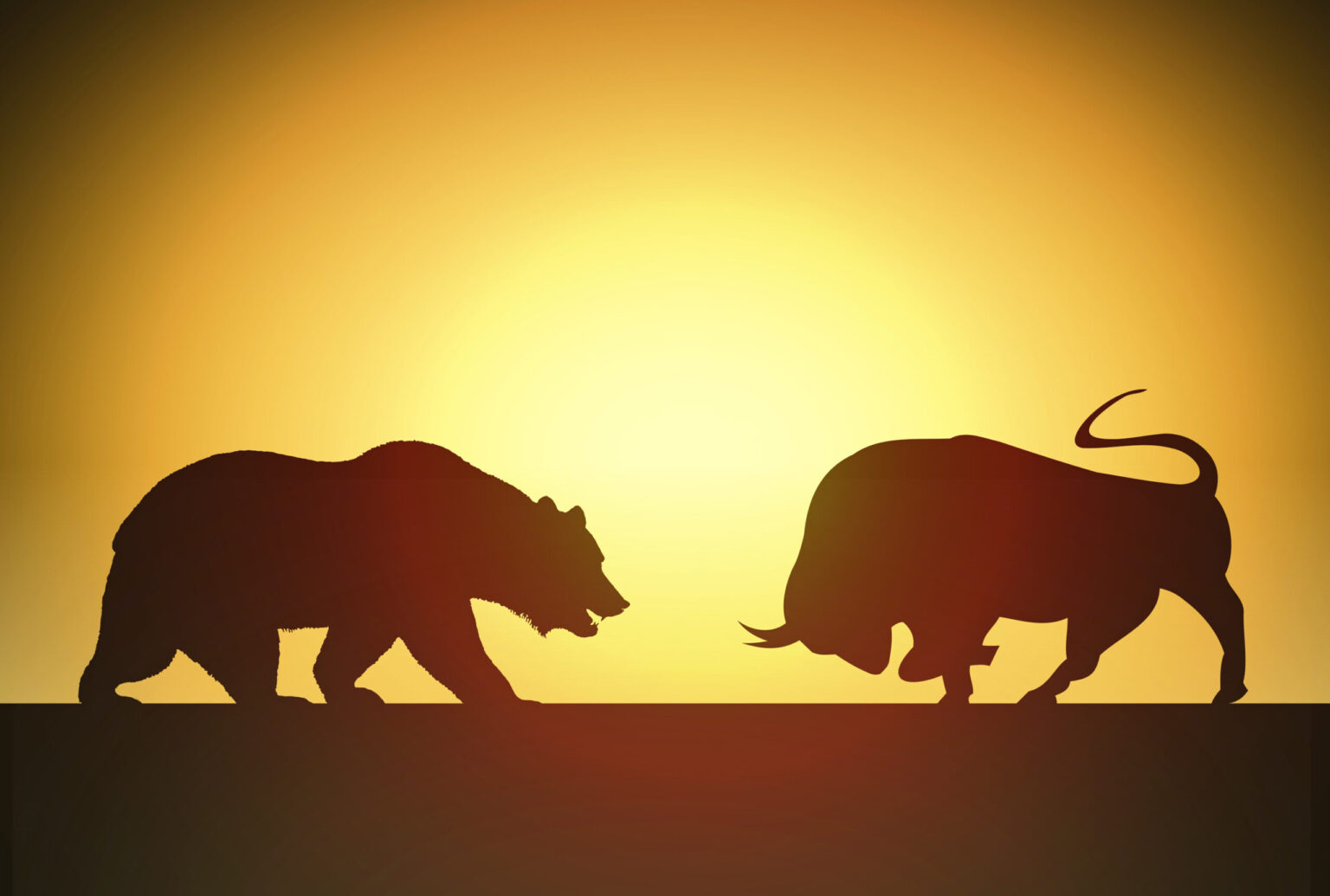 World Famous Analysts: Gold May Swing At These Levels Next Week!

As all eyes are on US President Joe Biden’s election as Federal Reserve Chairman, gold expects the next catalyst to push it to $1,900 an ounce, and markets are experiencing year-end volatility. Gold ends this trading week down 1% and December Comex gold futures are down 0.69% for the latest day at $1,848.60. Detail Cryptocoin. com

One of the main events that the market is watching very closely is Biden’s election as Fed Chairman, which will be announced this weekend. Current Fed Chairman Jerome Powell leads the race, while Federal Reserve administrator Lael Brainard is second. Edward Moya, senior market analyst at OANDA: “Two months ago Powell was the likely choice. But a trade scandal broke out among Fed members, and progressives were upset at how Powell handled the regulatory side. If we encounter a surprise and Brainard becomes the next Fed Chairman, there will be a dramatic shift in short-term yields. This is a big risk,” he said. Moya is of the opinion that if Biden chooses Brainard, the first reaction will be a further rise in gold as Fed rate hike expectations will see further decline. But Powell’s re-nomination does not mean that gold will sell out dramatically; Risk is still on the upside.

Markets hate uncertainty, and at the time of the impending monetary policy change, a Brainard designation represents a small increase in uncertainty – except for those who love volatility (they are the shortest traders). Still my base case is we are entering a period of higher volatility even though we have a wild December ahead of us. At the FOMC meeting, it appears the central bank will likely announce its pace of contraction from $15 billion to $20-25 billion.

The other potential hurdle for the week ahead is a holiday trade where markets slow to celebrate the US Thanksgiving holiday. “Trading activity will be weak and we may have some exaggerations here,” Moya said. We won’t see new trends emerge next week unless we come across the Brainard surprise. Otherwise, gold may be stuck in this consolidation pattern,” he said. Gold will trade volatile as the market tries to determine how dovish the Fed will be next year as inflation pressures rise, Moya added.

Moya says price action is largely guaranteed to be volatile, although it remains to be seen whether the Fed should bow to inflationary pressures. Until we have a firmer grasp of what the near-term outlook is for the central bank, it will be a volatile environment for gold. Any pullback in the gold price is most likely viewed as a buying opportunity. While headwinds may re-emerge, downside risks to growth, plus higher inflation and the weakening of the USD, and real yields remain deeply negative, are likely to be good buying opportunities, Standard Chartered analyst Suko Cooper said.

TD Securities strategists said the precious metal could be at risk of further selling if gold falls below $1,840 an ounce next week. Strategists says:

If prices fail to hold above the $1,840, the yellow metal is vulnerable to a deeper consolidation. All in all, while gold remains an ideal hedge against rising stagflationary headwinds, the tug-of-war between hyperinflationary pressures remains. And market pricing for central bank hikes has yet to be finalized.

Moya said that next week, gold will stay between $1,840 and $1,890 per ounce. Also, Bitcoin below $60,000 could be good news for gold. Moya said, “There is still the risk of further weakness for Bitcoin. “If we see another drop in Bitcoin, that in itself could be great news for gold.” As 2021 draws to a close, traders will turn their attention away from rate hikes and focus more on growth. “The Fed may be making a mistake in removing this monetary adjustment,” Moya said. This is a big risk. By January, the inflation report will be big. Gold should see strong support here. ” said. Gold is bound to rise to $1,900 an ounce in the coming month, as investors turn to bullion to hedge the COVID flare-up and inflation risk in Europe. “Gold will see some fundamental support there and the holiday season will provide some fundamental support,” Moya said.