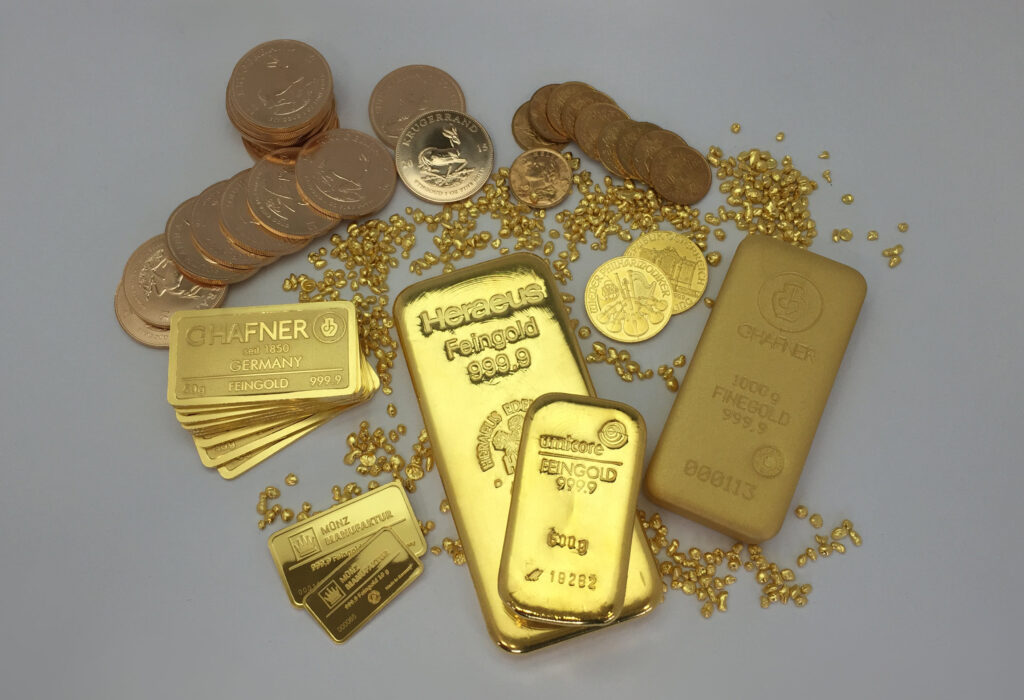 Gold price continues to slide below $1,800 an ounce as investors interpret Jerome Powell’s re-nomination to head the Fed as a “hawk” for monetary policy. But commodities analysts at Scotiabank said in a report that gold sales could be overkill and the precious metal price looks well supported in 2022.

According to Scotiabank analysts, gold price may rise

Scotiabank predicts that next year gold prices could be around $1,850 an ounce. The yellow metal lost almost $50 on Monday after news broke that US President Biden would retain Jerome Powell as Chairman of the Federal Reserve. Analysts stated that US interest rates for the next year mean the price of gold rising in 2022.

The gold market has struggled this week as inflation pressures remain high, while markets began pricing in a more aggressive move from the Federal Reserve. Cryptocoin. com, due to rising inflation, markets expect the Federal Reserve to raise interest rates at the beginning of June, with a total of three rate hikes. While gold continues to face some upside, the bank sees more potential in the yellow metal compared to silver, analysts said. The report includes the following statements:

Also perceived as a safe haven and hedge against inflation, the metal’s value is affected by many of the same factors as bullion. However, we are less optimistic about silver’s short-term prospects than we are for gold, given the range of silver’s industrial applications and our short-term slowdown in construction and manufacturing activity from China.