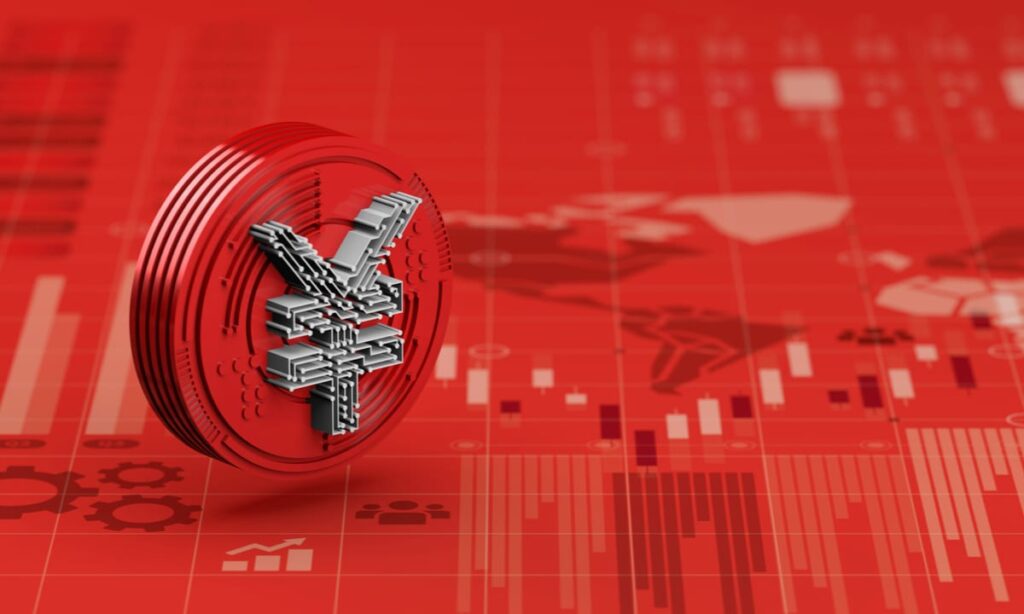 People’s Bank of China (PBOC) official said on Wednesday that 140 million people have opened an “eCNY” wallet for digital yuan.

China’s central bank digital currency (CBDC) was used to process 62 billion yuan ($9.7 billion) transactions as of the end of October.

In addition, 10 million corporate accounts have been created, as Bloomberg reported.

According to Bloomberg, the figures compare with June figures, with 34 million individual and institutional eCNY wallet users transacting $5.4 billion worth of transactions.

Mu said there is no official launch date for the CBDC. eCNY has been undergoing trials in cities across China over the past year.