3 Analysts: Gold Prices Could Drop To These Dangerous Levels! 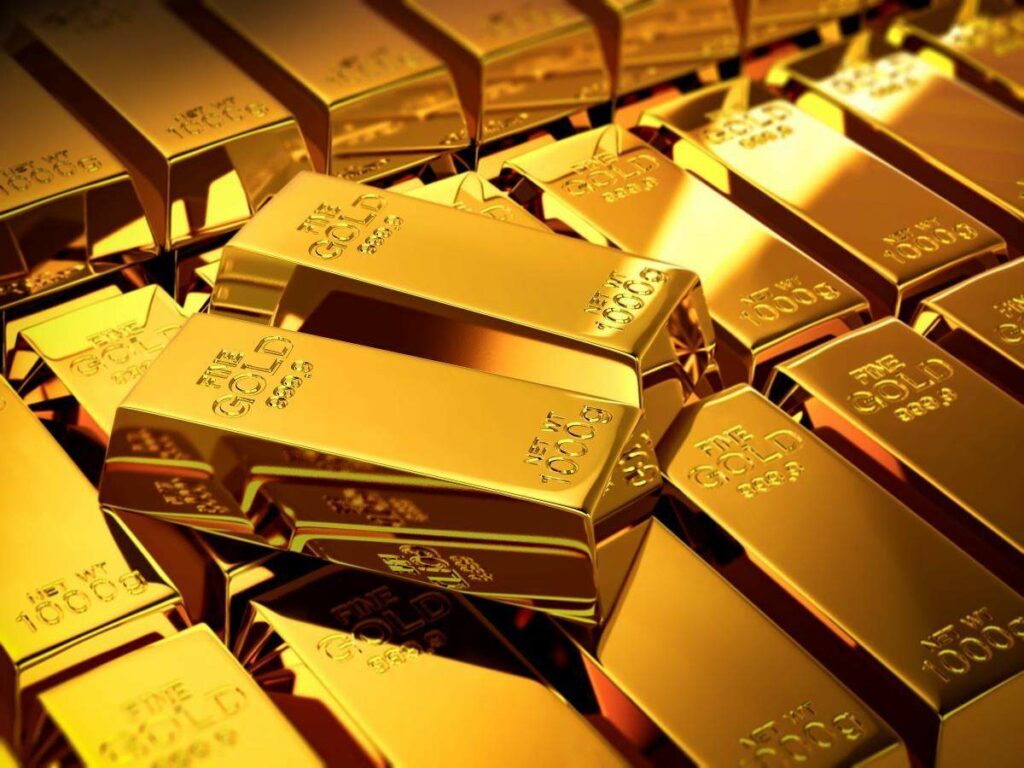 Gold prices rose on Wednesday as softer bond yields and uncertainty over economic growth due to the Omicron variant of the coronavirus add to their appeal. However, according to some analysts, a decrease may occur.

Which is the next direction for gold prices? Three analysts explained

An ounce of gold is changing hands at $1,786 as of writing. Gold slid to a one-month low on Tuesday after Federal Reserve Chairman Jerome Powell said he would discuss whether the Fed will end its bond purchases earlier than expected at its December meeting and that the word “temporary” is no longer the right term to describe inflation.

Supporting bullion, 10-year US Treasury yields rose but remained close to Tuesday’s close, a three-week low. DailyFX analyst Warren Venketas said: “The possibility of slowing economic growth and persistent inflationary pressure could cause the ‘stagflation’ debate to gain momentum again. “Gold can benefit from this economic backdrop, but may continue to rely on additional Omicron data.”

As we reported , Credit Suisse forecasts gold prices to average $1,850 next year before dropping by $1,600 in 2023. “The Fed will raise interest rates once in the second half of next year, and inflation will remain high between now and then, leading to negative real rates that are positive for gold,” Credit Suisse said in a note. On the other hand, Vivek Dhar, mining and energy economist at Commonwealth Bank of Australia; discussed the outlook for oil, iron and gold. Dhar said that gold is likely to drop to $1,700.