3 Reasons The Shiba Inu (SHIB) Is Having a Decline 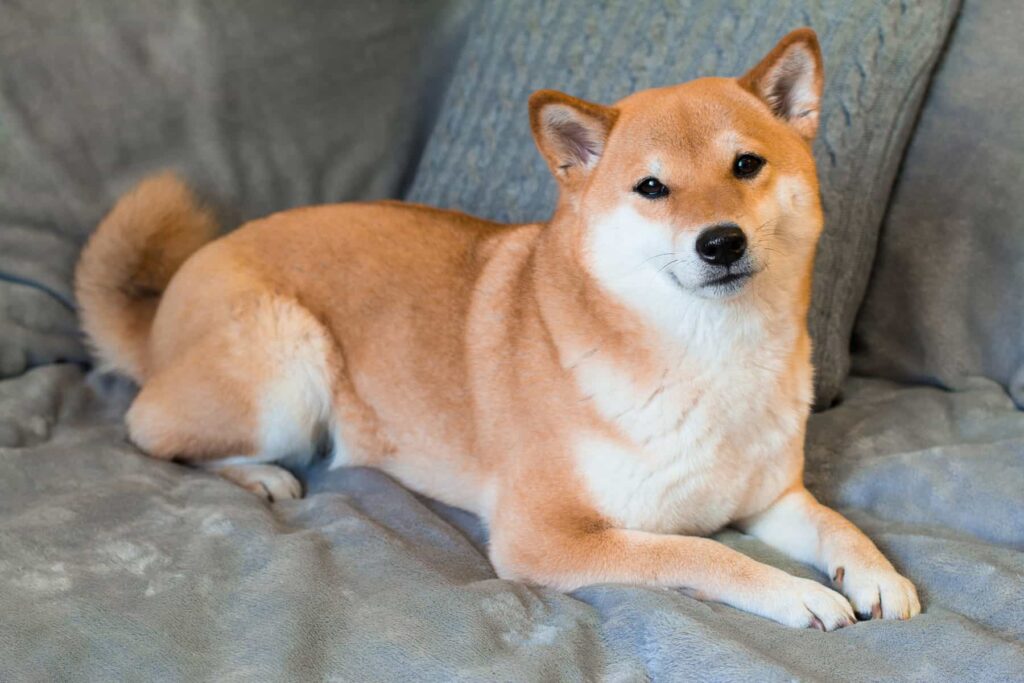 Three factors stand out in the depreciation of the Shiba Inu.

Shiba Inu isn’t the only crypto-asset currently experiencing a decline. At the time of writing, the only asset in the top 10 cryptos in green is Solana (SOL).

Bitcoin is struggling to hold on to the $60,000 level and continues to hover around daily lows.

The most famous meme token Dogecoin (DOGE) has also dropped by 6% in the last 24 hours.

Although the Shiba Inu experienced a correction over the weekend, it had a quick start to the week.

On Monday, SHIB rose to $0.000075 after Kraken’s listing announcement. However, Kraken backed out from the plan, saying it would continue to evaluate the listing.

Despite all the rumors, Robinhood has not yet taken any concrete steps regarding the Shiba Inu listing.

The Rush to Make Snow

The Shiba Inu has made significant money after its big rally in October. Some investors backed out after the gains were made.

According to the data announced by Coinbase, the average SHIB holding period was limited to only 11 days. This shows that there is not yet a strong HODL mentality in the community. Investors are currently only aiming to make short-term profits.

Despite the recent correction, the asset still maintains the 250% increase it gained in the last month.