Acun Ilıcalı will come before us with NFT Project 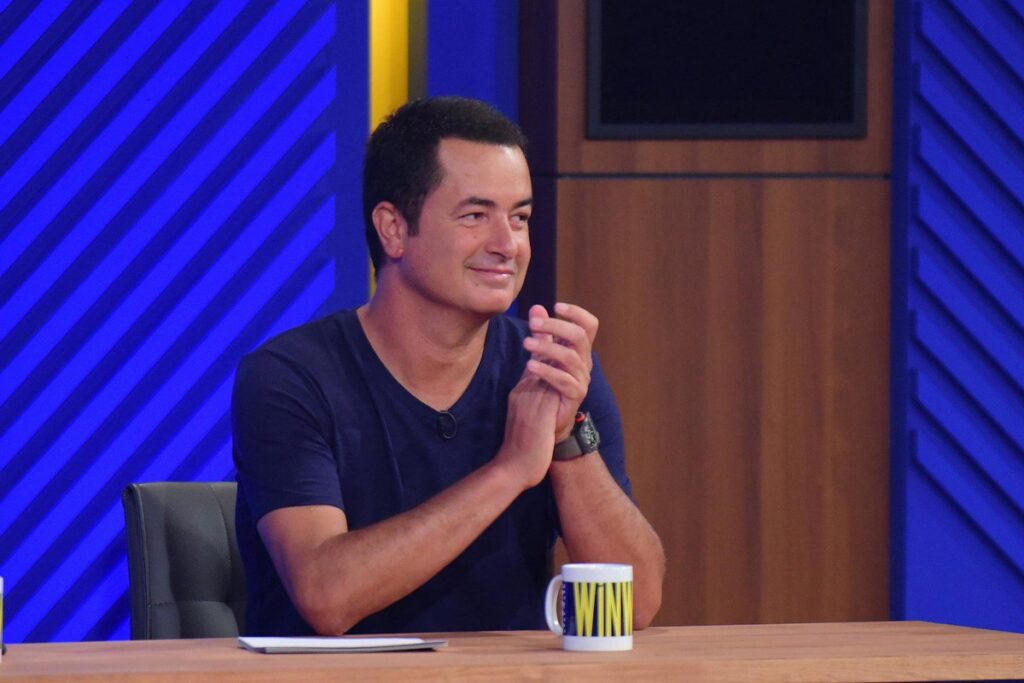 Acun Ilıcalı, one of Turkey’s leading television broadcasters, announced in a statement that they are working on the NFT project. Although Ilıcalı did not share any details about the project, he stated that they wanted to be one of the pioneers of the sector in NFT.

Acun Ilıcalı announced his next big project at Webrazzi Summit 2021 while answering the questions of Webrazzi Founder Arda Holly. This time, Ilıcalı will appear with the NFT project.

Acun Ilıcalı, who said that they got closer to the world of NFT, stated that they want to be one of the pioneers of the sector in this regard, and that they will open up to the world as much as possible by stating that NFT projects will be global. He stated that he wanted to make the power of Turkey felt in the world.

A clear explanation of how the NFT project will be has not yet come. Ilıcalı stated that they only work on the NFT project. We expect new statements about NFT from Ilıcalı in the near future.