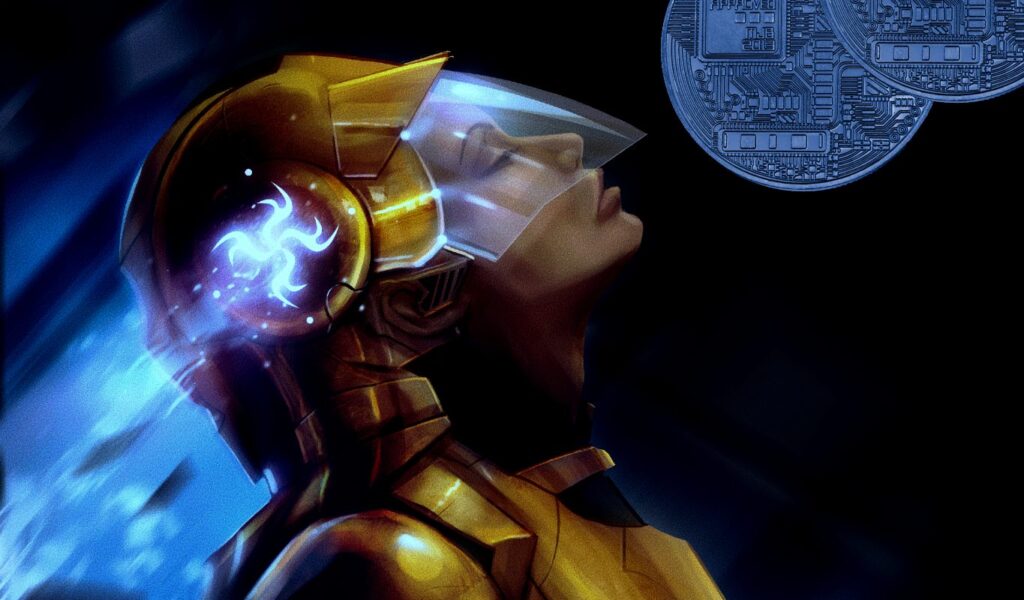 Erhan Ünal, a popular analyst in the Turkish crypto market, stated that the turn of 2 altcoin projects will come in his post on 27 November to his 398 thousand Twitter followers. we too Cryptocoin. com We took a look at the altcoin projects mentioned by the analyst.

Altcoin projects pointed out by the analyst

Crypto analyst Erhan Ünal shared that Filecoin (FIL) and Internet Computer (ICP), which he said are in his basket in his previous posts, are active and their turn will come.

The analyst then shared the chart of the FIL, claiming that the breakout movement would take place in a few days and the $120 journey would begin.

The altcoin project Filecoin (FIL), which crypto analyst Erhan Ünal says will come next, is a peer-to-peer, decentralized network for file storage. Filecoin is offered as an economic incentive to ensure the reliability of file storage. In his post on November 6, the analyst stated that the FIL cost him $64.5. According to CoinMarketCap data, at the time of writing, the altcoin price was trading at $ 55.34, up 1.15% in the last 24 hours.

The other altcoin project the analyst is talking about is Internet Computer (ICP), a Blockchain-based decentralized network that aims to provide an “unlimited” environment for smart contracts and other decentralized applications to run at web speed. In his post on November 6, the analyst stated that the ICP cost him $44.75. At the time of writing, the ICP price was trading at $41.88, up 2.49% in the last 24 hours, according to CoinMarketCap data.