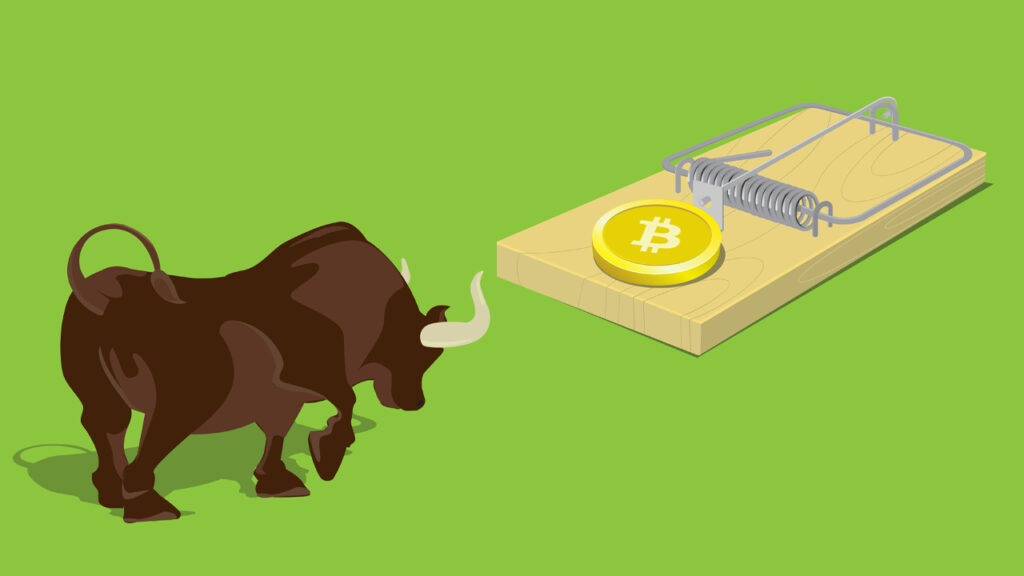 In a new strategy session, analyst Altcoin Sherpa stated that BTC investors are not yet out of danger after the last bounce, citing the main reason for their concerns as the structure of the market is changing. The analyst said:

If it’s making a lower high from the $69,000 area than the one established in early November, if we see a lower high at this point then I’m starting to get pretty worried because then you can see the market structure changing.

A lower high is bearish, which indicates that the bulls are exhausted and can no longer continue the uptrend. Altcoin Sherpa highlights that the same scenario produced a lower high of around $58,000 in May, earlier this year, before Bitcoin slumped below $30,000 in June. However, until Bitcoin prints a lower high, the crypto analyst remains bullish on the leading cryptocurrency. “I still believe this is a bullish market structure and I still believe we will do very well in the coming months,” the analyst said. The crypto strategist adds that he sees Bitcoin consolidating over the next few weeks before igniting the next leg of the bull cycle.

So, for the overall trend to be healthy, what you want is to just see it floating around for a while. My general projection of when price will start moving is this upward move in late December.